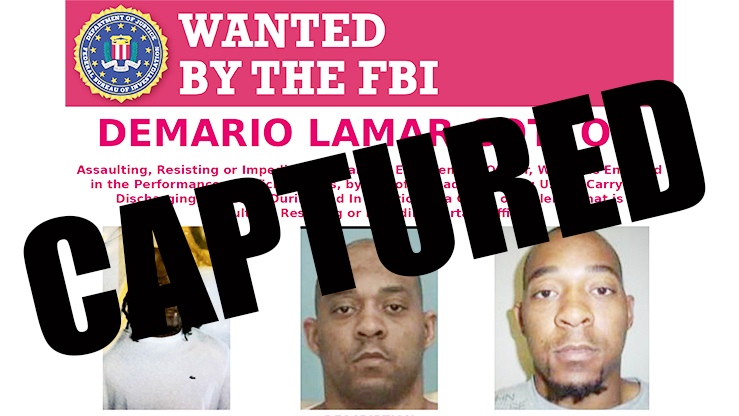 FBI special agents have arrested a man wanted for assault on a federal law enforcement officer.

“At the FBI, our most valuable asset is our people. Violence of any type directed at law enforcement will be not be tolerated and all resources will be focused on bringing those individuals to justice. Numerous agencies rallied behind the FBI and Jackson Police Department to ensure the safety of the community by getting this individual off the streets. The partnerships between local, state and federal agencies play an essential role in combatting crime in Mississippi every day. The FBI and our partners on our Violent Crime Task Force will continue the fight against violent crime in and around the Jackson area and throughout the communities we serve,” said Sutphin.

Details will be released at a later date, according to FBI Public Affairs Officer Brett Carr.

The FBI’s Jackson Field Office has been investigating an assault on a federal law enforcement officer, which occurred at approximately 10:45 p.m. on Saturday, June 26, 2021, in Jackson.

A reward of up to $50,000 was offered for information leading to the arrest and conviction of Cotton.