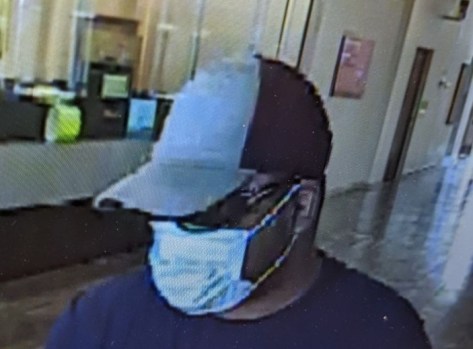 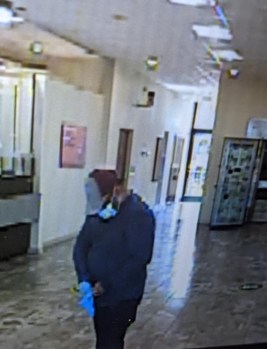 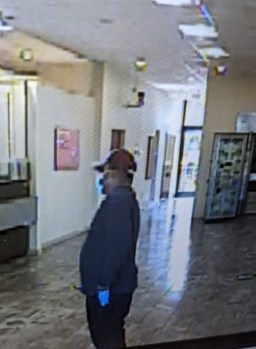 The FBI is asking for the public’s help in identifying and locating a bank robber.
At approximately 4:30 p.m. on Friday, July 9, the Regions Bank located at 2727 N. State St. in Jackson was robbed by an unknown male.
The individual entered the bank, approached the teller and provided a demand note. The note demanded money and stated that the individual had a gun and wasn’t afraid to use it.
The robber took an undisclosed amount of money and fled on foot on Lorenz Boulevard. He should be considered armed and dangerous.
The robber is described as a 5’5″ white male, medium build and approximately 180 pounds.
He is possibly Hispanic and was wearing a blue long-sleeved shirt, dark pants, a red and light-colored hat, sunglasses, a mask and blue latex type gloves.
Anyone with information is asked to contact the FBI Jackson’s Violent Crime Task Force at 601-948-5000. Tips can also be submitted at tips.fbi.gov.