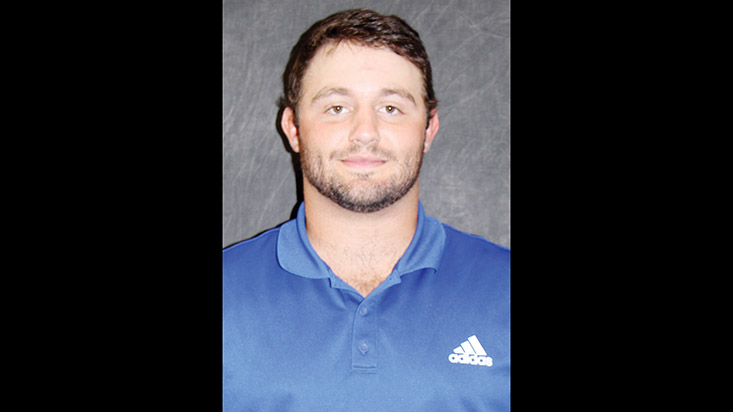 Copiah-Lincoln Community College has announced that CJ Estave has been hired as the school’s new assistant baseball coach.

Estave is an alum of the college as he played for the Wolves from 2017-2018 as a catcher out of Franklinton, Louisiana.

He’ll assist his old head coach Clay Smith with hitting in Wesson and that’s an area Estave shined in during his time as a player. As a sophomore he batted .370 and was a First Team All-State selection.

He moved on to finish his career playing for the illustrious Delta State baseball program as a designated hitter. As a junior Estave led the Statemen with a .324 batting average as DSU won the Gulf South Conference for a 15th time that season.

Estave graduated from Delta State with a degree in education and worked last year as a graduate assistant for the team prior to getting hired at Co-Lin.

Smith touted what Estave brings to the table in a release from the school announcing the hiring as the young coach will also take a lead role in recruiting for the Wolves.

“We are very excited to add Coach Estave to our staff,” said Smith in the release. “CJ loves Co-Lin and he is a great guy that is energetic and knowledgeable. He will do a great job developing our players on and off the field. Recruiting is the lifeblood of college athletics. Coach Estave will work tirelessly to evaluate and recruit the right guys for our program.”