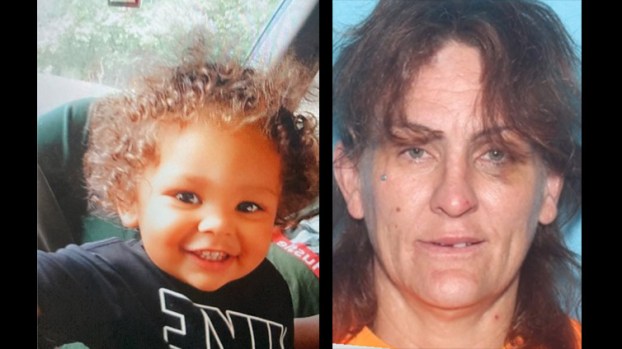 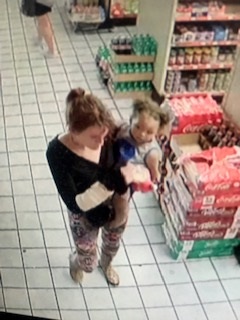 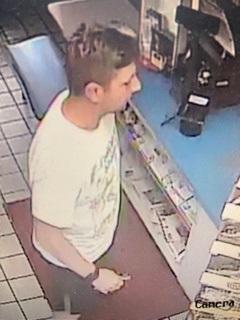 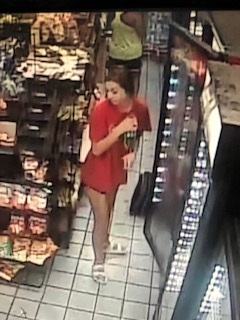 UPDATE: The Endangered/Missing Child Alert issued for Zion Amar Williams has been canceled. He has been located and is safe.

The Mississippi Bureau of Investigation has issued an Endangered/Missing Child Alert for 1-year-old Zion Amar Williams of Coldwater, Mississippi, in Tate County.

He is described as a bi-racial male, weighing 27.4 pounds, with brown curly hair and brown eyes.

Williams is accompanied by Heather Cox, a white female wearing black or brown pants and a black string top shirt.

Williams and Cox are believed to be in a white GMC crew cab truck pulling an 18 to 20-foot flatbed trailer traveling south on Interstate 55.

If anyone has information regarding the whereabouts of Williams and Cox, contact Coldwater Police Department at 662-622-7979.