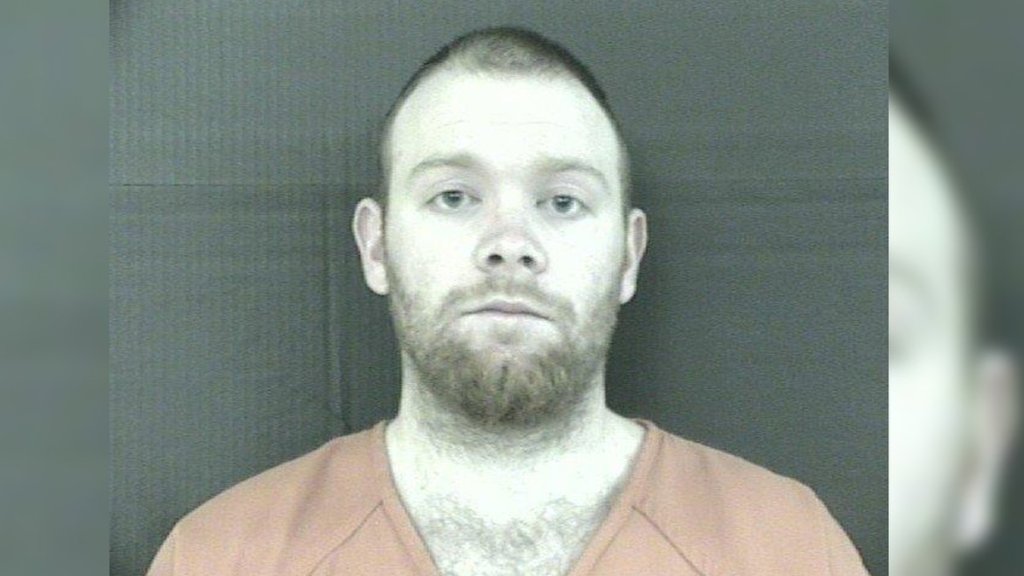 Photo by Flowood Police Department / Gunner N. Speed, 25, of Wesson, was sentenced Monday to seven years in prison for possession of child pornography.

A Wesson man has been sentenced to seven years in prison for possession of child pornography.

According to court documents, Gunner Nathaniel Speed, 25, was stopped by the Flowood Police Department on Nov. 15, 2019, for a traffic violation. He was found to have over 150 pictures and videos portraying children having sex and simulated sex with adult males on his cell phone.

Speed was charged in a federal criminal indictment on June 10, 2020. He pleaded guilty on March 1, 2021, to possession of child pornography.

Speed was sentenced today to serve 84 months in federal prison, followed by 8 years of supervised release.  He was also ordered to pay $214,301.43 in restitution.

The case is part of a joint investigation by Homeland Security Investigations and the Flowood Police Department. The case was prosecuted by Assistant United States Attorney Erin Chalk.