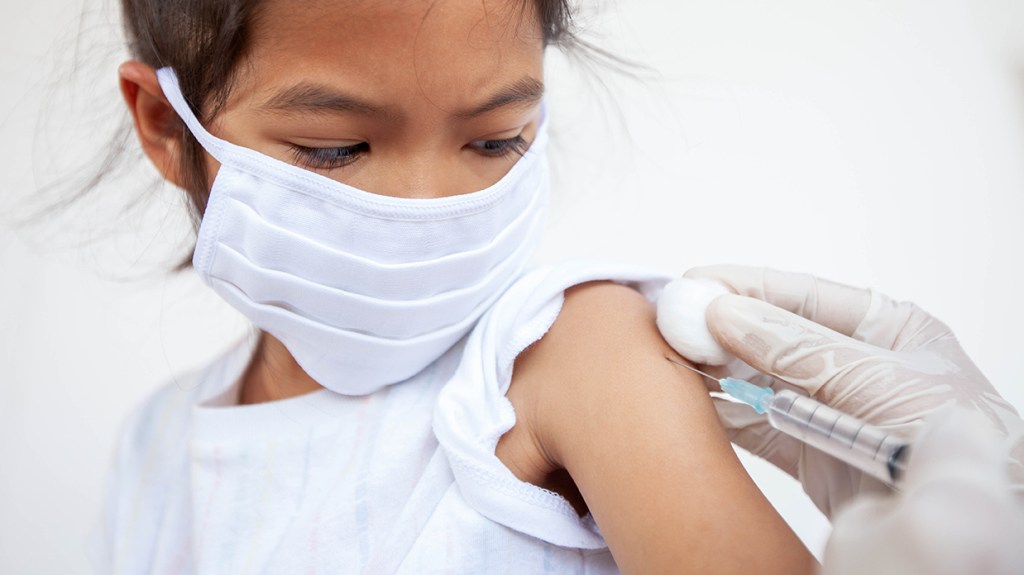 Mississippi has now reported 493,670 cases and 9,778 related deaths. Three additional cases have been identified in residents of long-term care facilities, but there have been no new LTC deaths.

To date, Lincoln County has recorded 5,378 cases of the novel coronavirus — 14 new since Tuesday — and 134 related fatalities. There have been 205 LTC cases and 40 deaths therein.

King’s Daughters Medical Center reported four COVID-positive patients hospitalized as of Wednesday — all four were in the intensive care unit on ventilators, and none of them had been vaccinated. Nineteen patients had been seen in the emergency room in the prior 24 hours with COVID-related issues.

KDMC had administered 14 monoclonal antibody infusions Oct. 1-5. The hospital administered 160 infusions in September, down significantly from the 587 administered throughout the month of August, and less than July’s 203 infusions.

Pfizer asked the U.S. government Thursday to allow use of its COVID-19 vaccine in children ages 5 to 11 in what would be a major expansion that could combat an alarming rise in serious infections in youngsters and help schools stay open.

If regulators give the go-ahead, reduced-dose kids’ shots could begin within a matter of weeks for the roughly 28 million children in that age group.

Many parents and pediatricians are clamoring for protection for youngsters under 12, the current age cutoff for COVID-19 vaccinations in the U.S.

The Food and Drug Administration will have to decide whether the shots are safe and effective in elementary school-age children. An independent expert panel will publicly debate the evidence on Oct. 26.

Pfizer and its German partner BioNTech said their research shows the younger kids should get one-third of the dose now given to everyone else. After their second dose, the 5- to 11-year-olds developed virus-fighting antibody levels just as strong as those that teens and young adults get from regular-strength shots.

While kids are at lower risk of severe illness or death than older people, COVID-19 does sometimes kill children — at least 520 so far in the U.S., according to the American Academy of Pediatrics.

If the FDA authorizes emergency use of the kid-size doses, the Centers for Disease Control and Prevention will make a final decision, after hearing from its outside advisers.

To avoid mix-ups, Pfizer is planning to ship the lower-dose vials specially marked for use in children.

Moderna has requested FDA permission to use its vaccine in 12- to 17-year-olds and also is studying its shots in elementary school children. Both Pfizer and Moderna are studying even younger children as well, down to 6-month-olds. Results are expected later in the year.