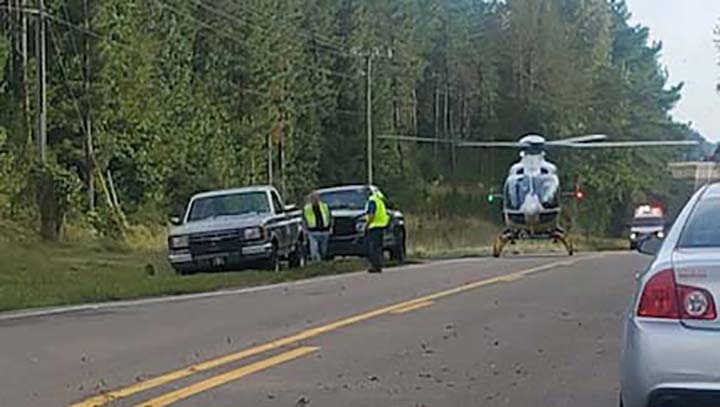 First responders were called to Hwy. 13 N and West Whitesand Road at approximately 3:20 p.m. Saturday after receiving reports of a two-vehicle accident. Officers found a red 2006 Pontiac G5 and a 2010 Chevrolet Silverado truck at the scene.

Suzette Pittman, 40, previously of Jackson, driver of the Pontiac, and passenger Laderick Anderson, 43, previously of Byram, were both declared dead at the scene, according to Jefferson Davis County Coroner Dedra M. Johnson.

The Silverado, driven by a 17-year-old male from Monticello, was traveling west on Whitesand and the Pontiac was traveling south on Hwy. 13. The vehicles collided at the intersection of Whitesandand Hwy. 13.

This story will be updated as more information is made available.

Authorities have not released any additional information about the wreck or the identities of the driver and passenger in the truck, who reportedly were not injured.

The crash remains under investigation by MHP.