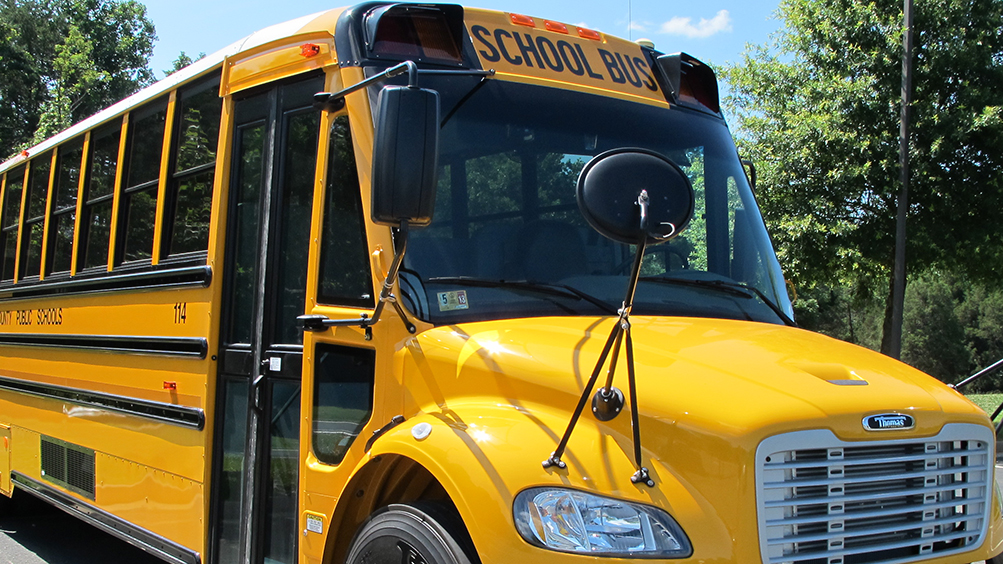 (AP) — The driver of a private vehicle has been killed in a crash with a school bus in south Mississippi.
The Jones County Sheriff’s Department said in a social media post that the wreck happened Wednesday U.S. 84 in Jones County.
The name of the person killed was not immediately released.
The sheriff’s department said nobody on the bus was reported injured.