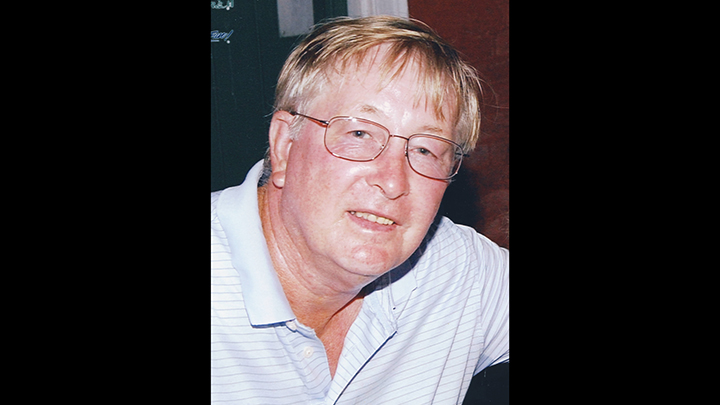 Don Kenneth Hynum of Fredericksburg, Pennsylvania, and formerly of Brookhaven and Pattison, Mississippi, died peacefully at his home on October 19, 2021. Near the end of his illness, Don was lovingly cared for by his family and Hospice professionals.

Don was the husband of Barbara Sando Hynum. They were truly life partners and were married for 45 years on July 24, 2021.

Don was born a child of the deep South on October 2, 1941 in Pattison, Mississippi, Claiborn County. He and his wife lived in Brookhaven, Mississippi from 2008 – 2014 and had many friends in Lincoln County, Mississippi.

He was the son of the late Wilford Carlos Hynum and the late Eula Mae McRaney Hynum.

Don was a graduate of Port Gibson High School, Class of 1960. Don was always athletic, and loved playing high school football, basketball, and track. He was particularly devoted to baseball and played semi-pro as a young man before serving in the Army.

He served in the United States Army during the Vietnam War.

He had worked at the Lebanon Veterans Hospital, and he retired from the Indiantown Gap Military Cemetery.

He was a member of the American Legion, Post 945, Disabled American Veterans Chapter LEBCO #81, and Veterans of Foreign Wars.

His hobbies included woodworking, traveling, and he loved working with the horses and improving the small horse farm where he and Barbara lived. He also had many companion dogs over the years.

He was an avid sports enthusiast including the Dallas Cowboys, The New York Yankees, and the Philadelphia Phillies.

He was preceeded in death by brother, Billy McRaney, of Vicksburg, Mississippi.

Funeral services will be held at Zoar Lutheran Church, Freeport Road, Lebanon, on Thursday, October 28, 2021 at 10:00AM with a viewing form 9:00 AM until the time of the service. The interment will be at Indiantown Gap Military Cemetery at 11:30 AM. The Rohland Funeral Home Inc. is handling the arrangements. www.rohlandfh.com.