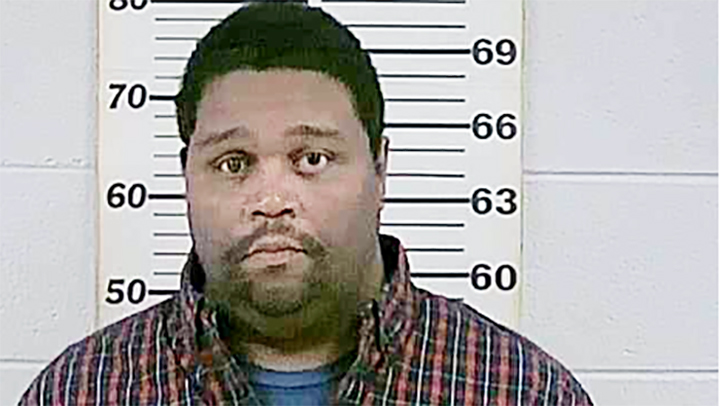 The founder of a popular McComb performing arts school has been indicted on 10 counts of sex charges involving multiple children, including some who were his students, according to court records.

Dr. Terrance Alexander is accused of engaging in various sex acts with at least five children for nearly a decade, with the earliest offense dating to around January 2012.

The first three counts accuse him of performing various sex acts with one child in the spring of 2018.

The most recent offense – the possession of a video depicting children performing sex acts – dates to December 2020, when Alexander was being investigated for the alleged assaults.

Six counts of the indictment accuse Alexander of persuading the children to perform various sex acts with others – including other children – while they were in Alexander’s presence.

Those offenses allegedly occurred at different times and with different children, some as early as January 2012 and most recently as 2015.

Alexander was arrested Wednesday by McComb Police Department officers for enticement of a child to meet for sexual purposes.

Alexander has a posted $150,000 bond to be released from the Pike County jail, court officials said.

The Enterprise Journal contributed to this report.