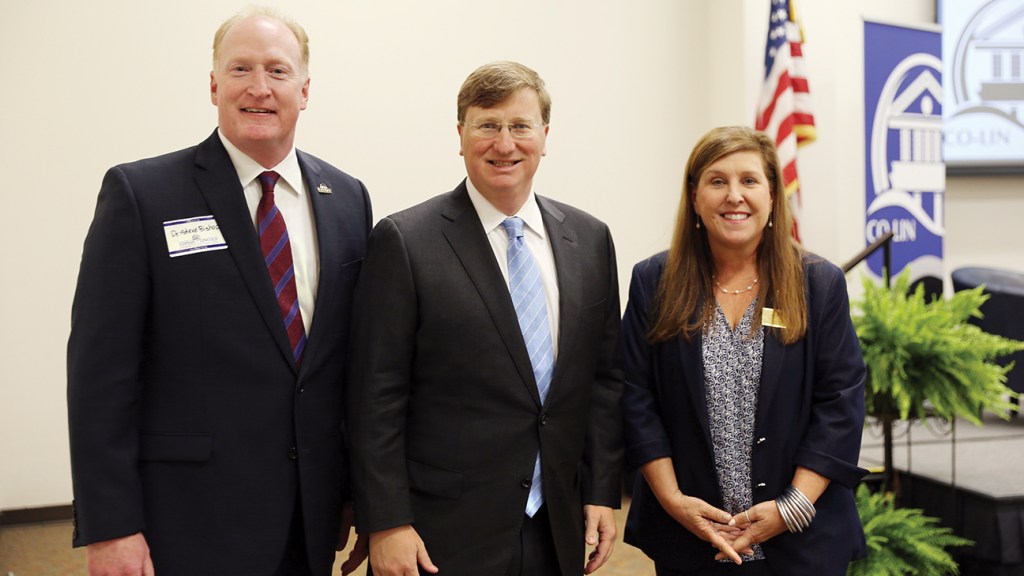 The 2021 Summit was well-attended by elected officials, economic developers, business and industry leaders and community stakeholders. Conversation centered around the potential growth of Southwest Mississippi and all that this region of the state has to offer to business and industry looking to establish or expand their business.

The event concluded with the exciting announcement that Co-Lin and SMCC have partnered to create a new Commission for the Future of Economic Development in Southwest Mississippi. This new commission will be made up of representatives from the 11 counties that make up the two college districts. These counties include Adams, Amite, Copiah, Franklin, Jefferson, Lawrence, Lincoln, Pike, Simpson, Walthall and Wilkinson.

“The mission of this group will be to retain, expand, and recruit new business and industry to Southwest Mississippi,” announced Co-Lin President, Dr. Jane Hulon Sims. “We believe the time to act for our region of the state is now. If not now, then when?”

The Commission will soon begin adding representatives from all 11 counties and begin the important work the group has been tasked with.