Jobless rate up, work force down 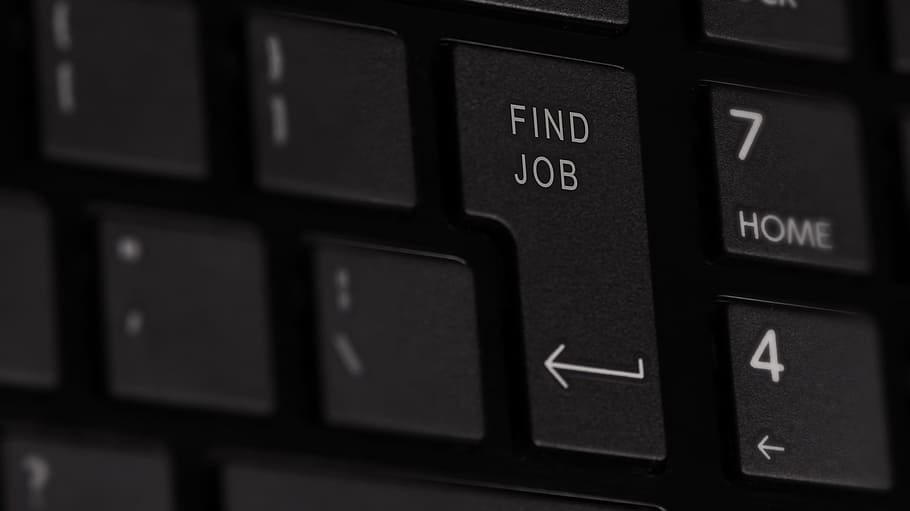 Among the three counties, Lincoln had 630 people unemployed, Lawrence 270 and Franklin 160 for the month of September.

At 2.7%, Mississippi’s “not seasonal” adjusted unemployment rate for September 2021 decreased 1.2 percentage points from the previous month and 2.3 percentage points from a year ago. The number of unemployed decreased 15,500, while the employed total increased 8,500 from August, according to Mississippi Labor Market Data brochure from the Department of Labor and Statistics and state employment security agencies.

A count in August and then in September of unemployment rate percentages of counties bordering Lincoln County is as follows: