A ‘once-in-a-generation’ opportunity — Lincoln County engineer says this is the time to get roads, bridges up to par 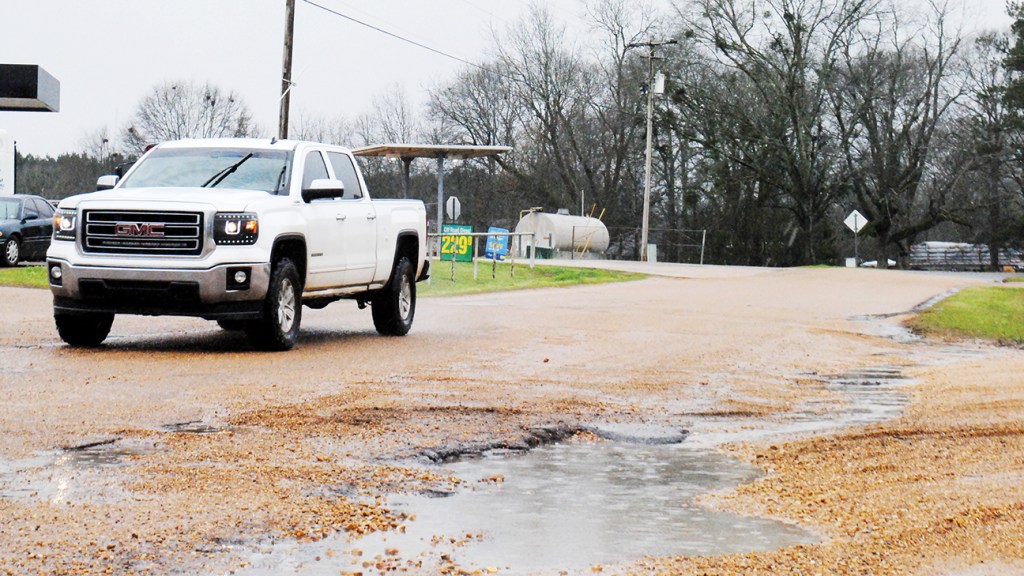 Daily Leader file Photo County roads bear the brunt of transportation in Lincoln County, as well as across the state and nation, yet often have the poorest funding.

Lincoln County Engineer Ryan Holmes told county supervisors at their Nov. 15 meeting that it would be “a tragedy and a shame” to not repair roads and bridges in dire need considering the federal government’s recently passed “infrastructure bill.”

“We have a once-in-a-generation — or maybe several generations — to have the chance to get your roads and bridges up to par,” he said about the $5 billion that may be available. Holmes had been discussing the candidacy of a county bridge on Pleasant Ridge Road that comes under state and federal aid status.

In the latest awards given to counties in Mississippi under the Emergency Road and Bridge Repair program, of the 16 awarded to nine counties, two were in Lincoln County. One is on Old Hwy. 51 that has two bridges located on it and the other is on Auburn Road. Holmes also mentioned two instances of missing striping on roads that could cause dangerous driving conditions for travelers.

“I told them I don’t care if they have to subcontract it or what — it just needs to get done,” he said.

During the meeting, Lynette West of the Home Grant Program opened bids for professional services to remove lead paint and asbestos. PP Consultants of Ridgeland, Advanced Environmental Consultants of Jackson and Sims Incorporated of Jackson bid on the project, with supervisors asking for time to read over their required experience and qualifications. Two other issues — legal services and land surveying — didn’t receive enough bids, so supervisors approved for West to re-advertise.

Jason Hicks discussed the AITX Block Grant application, saying it was ready to submit after he received the supervisors’ signatures.

County Attorney Will Allen asked supervisors to approve retaining ER Assist and to get started on procuring a monitor after Sarah Torres of ER Assist discussed FEMA assistance available in Hurricane Ida recovery. Supervisors would have to decide where hurricane debris would be kept before mulching it or storing it permanently somewhere else.

Mississippi State Extension Service Agent IV Rebecca Bates announced her retirement will be Nov. 30 as she thanked the board for its support throughout the years. Supervisor Eddie Brown thanked her in return, saying “Thank you for the job you’ve done.”

Supervisors also appointed Emergency Management Director Chris Reid the point person to work with FEMA and to sign off on projects.

Sheriff Steve Rushing asked for the appointment of two people — Wyatt Hendrickson as jailer and Erich Buckles as a full-time deputy — and the approval of jail meal count sheets for two weeks.