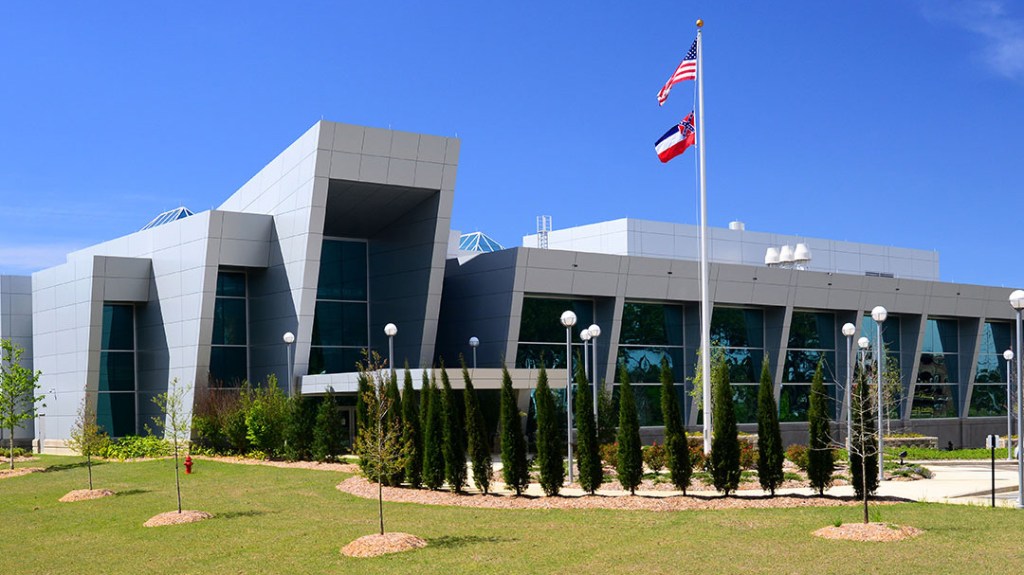 Turner received her medical degree with high distinction from the University of Kentucky, and completed her pathology residency training there. She also completed the Forensic Pathology Fellowship program SIFS in Dallas, Texas.

Kristy Simmons — who has worked in the SME Office for more than 15 years as a chief pathology technician, administrator and investigator — has been appointed as SME Office Director. Simmons has a bachelor’s degree in healthcare administration from Belhaven University.

Four new medical examiner investigators were also appointed, created as a result of H.B. 974 in 2021. These positions require a forensic or medical background and may assist with the completion of autopsies under supervision of the State ME.

• Devin Marlow previously served as an ME assistant. Prior to joining MDPS, Marlow served as an investigator with the Mississippi Department of Corrections. Marlow received her bachelor’s degree in forensic science with an emphasis in criminal justice from the University of Southern Mississippi.

• Tanya Koehn previously served as an ME assistant. Prior to joining MDPS, Koehn served as a funeral director and embalmer for Service Corporation International and Parkway Funeral Home. She received her associate degree in funeral services technology/mortuary science from Holmes Community College.

• Alvin Peoples is a registered nurse with 10 years of experience in nursing and an additional eight years of experience in the healthcare field. Prior to joining MDPS, Peoples served as an emergency room charge RN at Memorial Hospital in Stone County. He was previously deputy coroner for the Stone County Coroner’s Office. Peoples received his associate degree in nursing from Mississippi Gulf Coast Community College.

“I applaud the legislature and the governor’s office for enacting HB 974, which has allowed the State Medical Examiner’s Office to create new positions that will further help us improve the services that we provide to our citizens,” Commissioner Sean Tindell said. “It is our belief that Dr. Turner’s leadership, in conjunction with the new hires and promotions …, will allow us to create efficiencies in determining the cause and manner of death for all reportable deaths requiring investigation.”