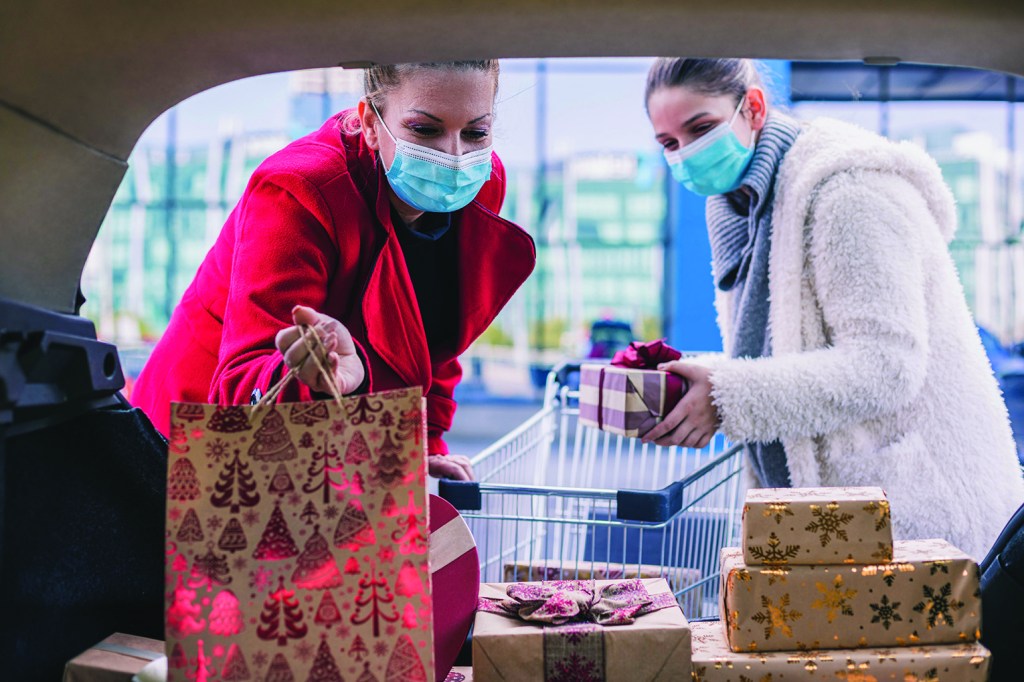 The Omicron variant is now the dominant strain of coronavirus within the United States, according to the Centers for Disease Control and Prevention, accounting for 73 percent of new virus cases over the past week across the nation.

Harris County Public Health, Texas, published a press release confirming a man who died from the Omicron variant — the first such death in the U.S. — was unvaccinated and had previously had a strain of coronavirus. The man was in his 50s, according to Harris County Judge Lina Hidalgo.

The county has also recorded 136 deaths, though that number has not increased in since the end of October. Seventy-seven new cases have been reported so far in December.

For the school week ending Dec. 17,  Alexander Jr. High School in Brookhaven reported 1-5 positive test results in teachers/staff since August, and the same number in students over that time period. Case numbers between 1-5 are suppressed by MSDH to protect personal identity.

Bogue Chitto Attendance Center reported 1-5 positive test results in teachers/staff since August and 48 positive tests in students since the beginning of the school year.

West Lincoln Attendance Center has reported 13 positive teacher/staff cases since August and 62 in students. There have been seven outbreaks reported during the first semester.

During the final week before the Christmas break, 1-5 students and 1-5 teachers/staff tested positive. Two teachers/staff members and 14 students were quarantined for exposure. One outbreak was reported.

The Mississippi State Department of Health reported 740 new positive cases Tuesday and 23 deaths, elevating the state’s totals to 524,629 cases and 10,387 related fatalities. The deaths reported Tuesday included one in Franklin County and one in Amite County.

The counties bordering Lincoln County have reported the following to-date:

Mississippi’s most populated counties are DeSoto, Harrison, Hinds, Jackson and Rankin counties, each of which has reported more than 20,000 cases.

Issaquena County remains the area with the least number of reported cases and deaths — 195 and seven, respectively. It is also the county with the lowest population — 1,338 residents.