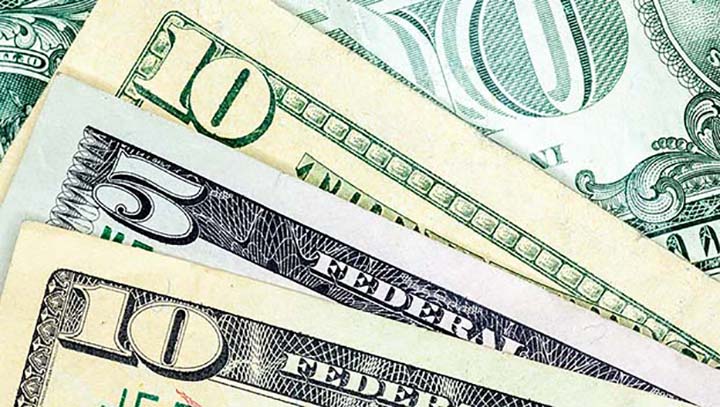 When supervisors heard from their new county administrator, Daniel Calcote, during Monday’s meeting, they learned the nuts and bolts of each district’s financial health going into a new year.

Keeping in mind that many payments coming to supervisors won’t trickle in until after the first of the year, Calcote explained, supervisors were 16.6 percent of the way through their fiscal year, which began in November. “It’s normal to be below budget this time of year since the bulk of our receipts will be received during the first quarter of 2022,” Calcote said.

Total expenditures are 20.9 percent of budgeted amounts through November, mainly due to one-time expenditures such as appropriations and debt services payments paid at the beginning of the year, Calcote said.

The following departments are over budget through November:

• Board of Supervisors — 34.4 percent of annual budgeted expenditures (due to appropriations and debt payments)

• Sheriff administration — 20.2 percent of annual budgeted expenditures (due to vehicle purchases in November)

• Emergency 911 Fund — 20.8 percent of annual budgeted expenditures (due to payment of annual contracts and software fees)

• Garbage and solid waste — 23.4 percent of annual budgeted expenditures (due to transfer of Waste Pro funds to other departments)

In other news, supervisors heard from Five County Community Transportation’s project manager, Joyce Strickland, who said seniors can now get a free ride to the senior center, and opened bids for disaster debris monitoring and debris clean up, as well as for legal services for the HOME Grant program. Supervisors will offer their thoughts on the bids during an upcoming meeting.

• Intergovernmental purchase of a ditching machine from Greene County for District 4, pending Supervisor Eddie Brown’s inspection and satisfaction with the quality of equipment

• Funding for repairs on a Kubota tractor asset No. 3440 for District 3 without use of “emergency purchase” rules

• Payment of an invoice to White Sands, Inc., for limestone for District 2

• Advertising for bids on roof repairs on the county courthouse complex

• A $1,260 refund of Homestead exemption for a citizen