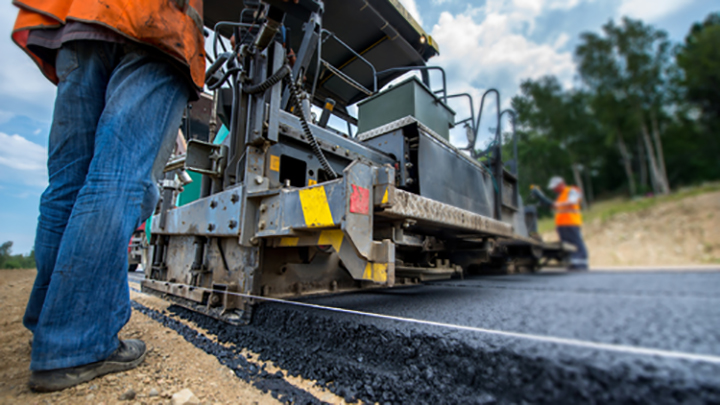 Local leaders are preparing to send a wish list to the state for infrastructure money to be used in Lincoln County.

Lincoln County Board of Supervisors discussed several pressing issues Dec. 20, including continuing road problems and whether to hire a risk assessment professional to guide them to navigate the political waters where the recently passed infrastructure bill now bobs, ready for fishing.

H.R.3684, also called the Infrastructure Investment and Jobs Act, proposes to spend $1.2 trillion on things that include repairs to bridges and roads and installing broadband access and improving water and waste water supplies.

Of that amount, Mississippi will receive $4.46 billion dispensed through five years for the following:

• $3.3 billion in federal-aid for highway programs

• $225 million for bridge replacement and repairs

• $51 million for expansion of an electric vehicle charging network

• $19 million to protect against wildfires

• $16 million to protect against cyber attacks

Mississippi’s counties and cities plan to create lists of projects to send to the state early next year, with a vote expected on the projects before spring.

Horne LLP sent representative Timothy Smith to the supervisor’s Monday meeting to discuss how the entity can be a help to the county.

“We have been managing federal money for years — from Katrina funds and more,” Smith said. “We have managed $25 billion dollars across the country. We are very conservative, so, if you want to do something that takes you right to the edge, well, we aren’t the ones for you.”

After getting chuckles for that revelation, Smith told supervisors that Horne could help with all needed definitions and documentation. He said first the company would read over the county’s wish list and create a risk assessment on each.

“We have to keep in mind two things,” Smith said. “One, we would have to ensure it is a permissible expenditure, and two, we’d monitor once the money is allocated to keep track of accounting.”

As for a wish list, Smith suggested to the board of having public input so that supervisors could see, literally, what’s on the minds of the citizens. Each suggestion would be studied as for necessary policy and procedure documentation, risk assessment on keeping in good standing when it comes to spending and viability and usefulness to the community.

“We build the front end, with accounting at the end to give structure to the needs of the county,” Smith explained. “There are many different ways to spend the money, including one important consideration of funding projects for the traditionally disadvantaged population, such as poor sections and aged groups.”

Smith said Horne usually charges 2 to 3 percent of the funding as its payment for services. Supervisors thanked Smith for his presentation and said they would be considering all possibilities when it comes to getting help in order to wisely spend the money.

County Engineer Ryan Holmes told supervisors of several things on his mind about the county’s roads. One issue they had to deal with recently was CSpire laying fiber to county school Enterprise. Holmes said the company was told they didn’t need permission from the county to do anything on highways — MDOT handles that — but the company did have to ask permission to do anything on regular county roads.

“They thought because they didn’t need permission, it was OK to decide to go down our roads, which they did without a permit,” Holmes said. “Jerry (Wilson) told them to stop.”

“They left a big ol’ hole,” Wilson said, seemingly annoyed. Other supervisors chimed in they had had complaints as well.

Holmes said he had explained to the company the rules they’d have to follow if they want to lay anything else on county roads.

Holmes also spoke briefly on continuing issues with a contractor with uncompleted work on some roads recently repaved. The company will have to wait until it’s warmer before they can do any permanent striping of the road.

County Attorney Will Allen said, “This is stuff to remember fore the future” when it comes to awarding contracts.

“We pay to get a good job done,” Holmes added in agreement. “That’s what we expect.”