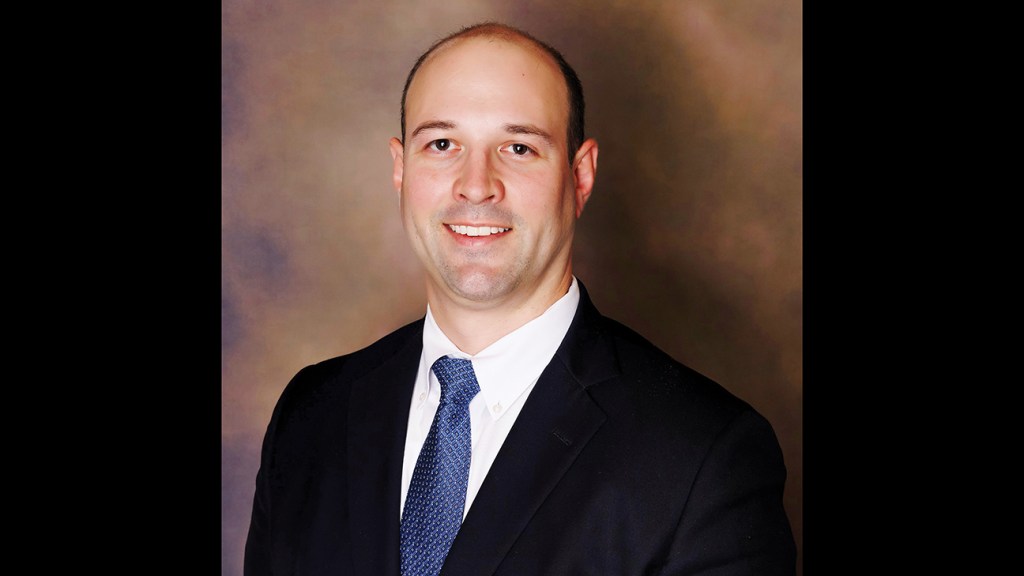 Photo submitted / The Mississippi Office of Homeland Security has a new director in Baxter Kruger.

The Mississippi Office of Homeland Security has a new director in Baxter Kruger.

Kruger’s appointment was announced this week by Mississippi Department of Public Safety Commissioner Sean Tindell. Prior to joining the MOHS, Kruger served as an assistant United States attorney for the Southern District of Mississippi, Criminal Division. He prosecuted a variety of criminal matters ranging from violent crimes to white-collar crimes.

Kruger continues to serve as a Judge Advocate for the Mississippi Army National Guard. As a soldier, he served in combat arms and as an attorney, deploying to the Middle East with the 155th Armored Brigade Combat Team and serving domestically as part the COVID-19 Task Force.

Kruger earned his juris doctorate in 2015 from Mississippi College School of Law and bachelor of arts degree in 2010 from the University of Mississippi. He received extensive legal training in federal criminal practice at the National Advocacy Center in South Carolina, and in military law practice at the Judge Advocate General’s Legal Center and School in Virginia. He is licensed to practice in all Mississippi courts, including the Southern and Northern District Courts of Mississippi, and the Fifth Circuit Court of Appeals.

In addition to the appointment of Director Kruger, James Brinson has been appointed to serve as MOHS Deputy Director. He previously served as operations director of MOHS and has 17 years related experience.

“Director Kruger’s background, including his extensive legal and military experience, makes him an excellent addition to the Mississippi Office of Homeland Security,” said Tindell. “Under the leadership of Director Kruger the (office) will continue to partner with state, local and federal personnel to support the mission of protecting the citizens and resources of our state.”