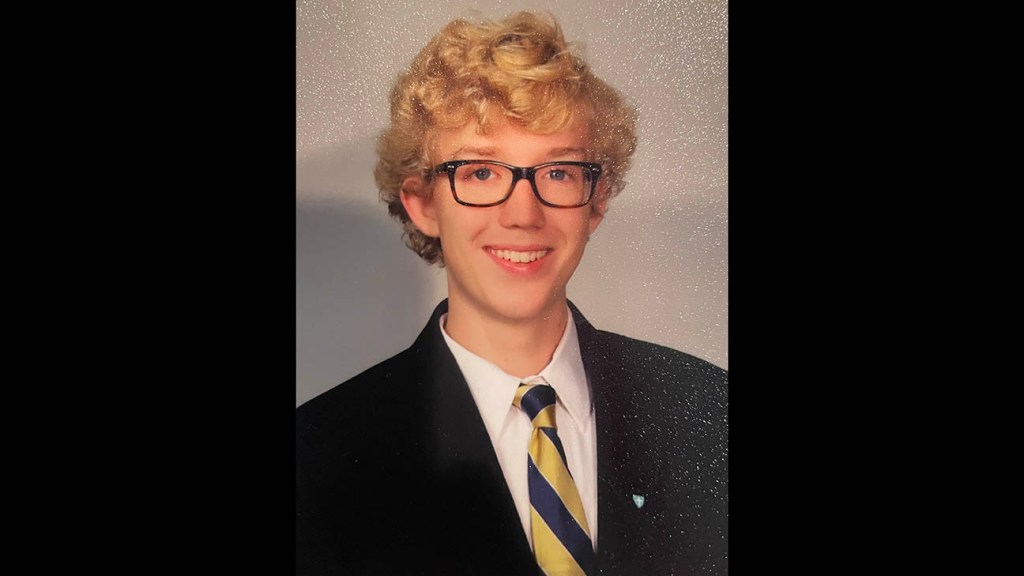 To qualify for the dean’s list, a student must have earned a minimum 3.5 grade point average out of a possible 4.0 while attempting at least 12 credit hours of coursework. Dean’s List is the highest academic recognition given by the school at the end of each semester.

Allen, an active member of Sigma Chi Fraternity, is the son of Brookhaven attorney Will Allen and Jenny Allen.

More than 80 BHS students score 22-plus on ACT