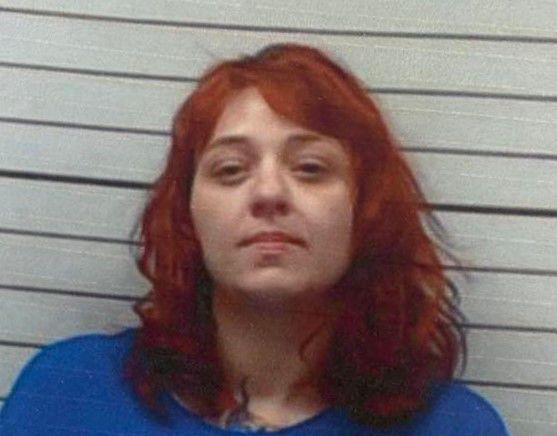 (AP) — A Mississippi sheriff says a woman was arrested and charged after sending a fake fax that she hoped would get her boyfriend released from jail.

The Lee County jail received a fax Jan. 11 purporting to be from the county Justice Court, saying it was ordering the release of an inmate, the Northeast Mississippi Daily Journal reported.

Sheriff Jim Johnson said jail staff noticed some irregularities in the order and called the court, which denied sending the fax. The sheriff said an investigation led to the arrest Thursday of Stephanie Paige House, 28, described as the girlfriend of the inmate the false fax was seeking to assist.

She was charged with uttering forgery, credit card fraud and possession of drug paraphernalia, and booked into the same jail as her boyfriend. 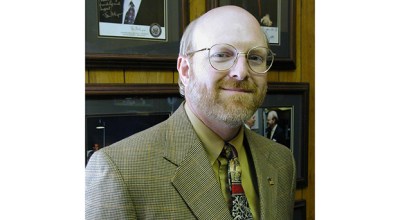