Rep. Guest joins legislation to ban discrimination against unborn on basis of gender 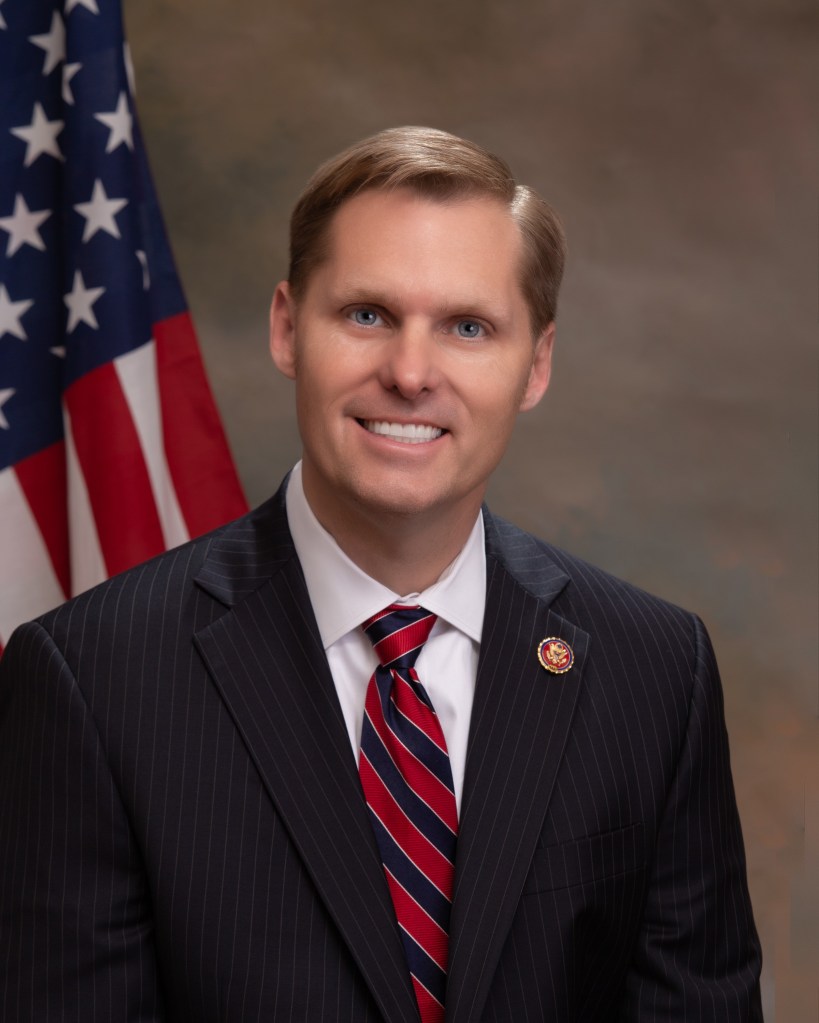 Congressman Michael Guest (MS-03) joined Rep. Ann Wagner as an original cosponsor of the Prenatal Nondiscrimination Act (PRENDA), to ban discrimination against an unborn child on the basis of sex.

“It’s hard to believe that the United States has no law on the books that bans the destruction of preborn life on the basis of sex,” Guest said. “Sadly, sex-selection abortions victimize unborn girls, a discriminatory action that should concern all Americans. This legislation would finally ban this terrible act in America and help end the practice that has taken an estimated 117 million lives of unborn girls worldwide.”

“Sex-selection abortions overwhelmingly target girls, and PRENDA would make it a federal crime to perform a sex-selection abortion or force a woman to obtain one,” read a statement from Wagner. “Outrageously, the United States does not prohibit this horrifying practice, even though an estimated 117 million girls worldwide have lost their lives due to discriminatory abortions, infanticide, and other forms of sex-based violence.  The fight for life has never been more important, and I will never stop fighting for the day when every infant is welcomed with the warmth and love they deserve.