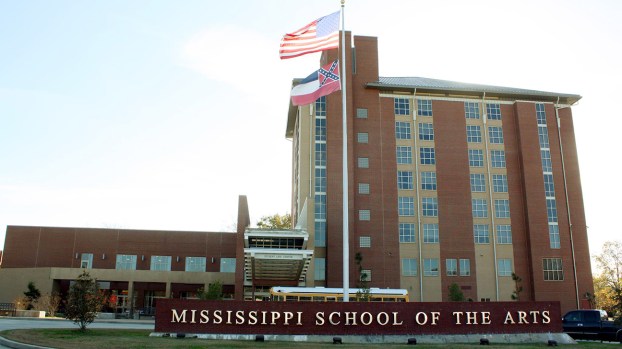 The Mississippi School of the Arts 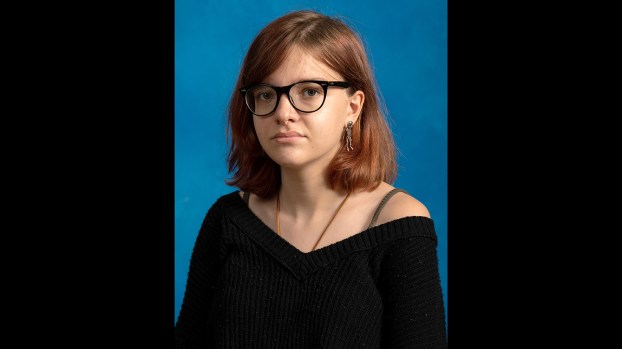 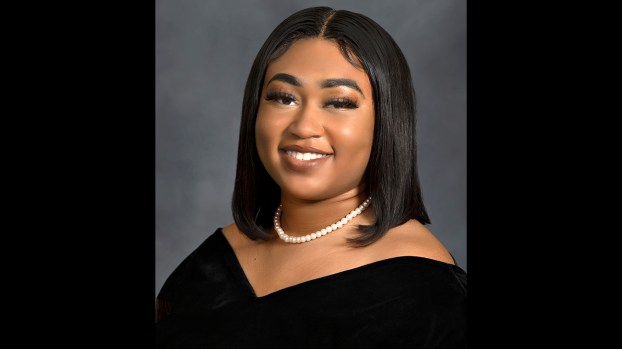 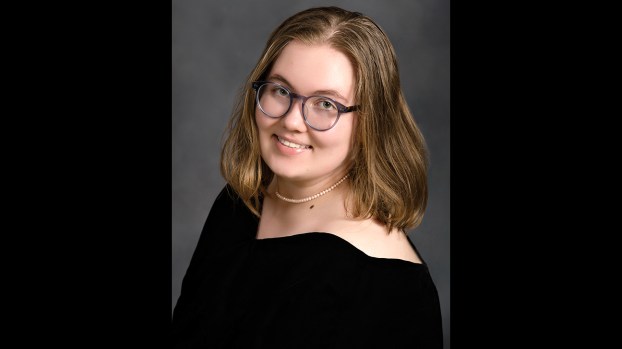 Three Brookhaven students at the Mississippi School of the Arts received awards recently in the Regional Scholastic Arts Competition. The prestigious competition is hosted by The Mississippi Museum of Art.

The works of the God and Silver Key recipients will be on display at the Mississippi Museum of Art in Jackson, Feb. 10-March 22, as part of the Scholastic Art Awards Competition.

MMA hosts the Mississippi Regional Competition each year. Students from middle, junior high and senior high schools across the state participate. Approximately 2,000 entries in a wide variety of categories, are judged by a panel of judges over a course of several days. Jurors look for works that exemplify the awards’ core values — originality, technical skill and the emergence of personal voice or vision. Those works awarded American Visions and Gold Keys will advance to the national competition.

MSA is an 11th and 12th grade visual and performing arts residential, public high school located on the historic Whitworth College campus in Brookhaven, MS. Students not only meet and exceed the traditional Mississippi high school curriculum, they receive special instruction in visual arts, vocal music, dance, literary arts, filmmaking/media arts and theatre.  Students interested in MSA apply in February of their sophomore year. In addition to MSA students consistently winning awards for their work on the state, regional and national levels, the school holds the second highest ACT average in the state.