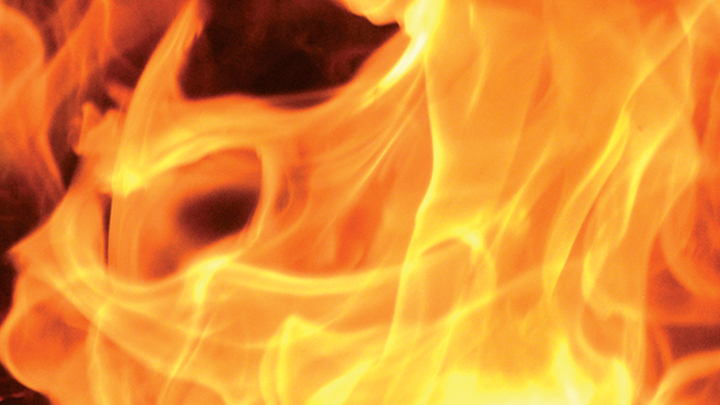 Twisting and Dancing in search of more fue

(AP) — An abandoned hotel in Mississippi’s capital city has caught fire for the third time in just over a week, authorities said.
The blaze broke out Monday morning at the hotel, which was once a Ramada Inn, WAPT-TV reported. No injuries were reported.
Officials believe the fire was caused by homeless people sheltering from the cold weather, Assistant Fire Chief Patrick Armond said. The abandoned hotel had no power, and homeless people frequently stay there, officials said.
The city is working to address the problem of vacant businesses, but budgeting is a major factor, Jackson Mayor Chokwe Antar Lumumba said.