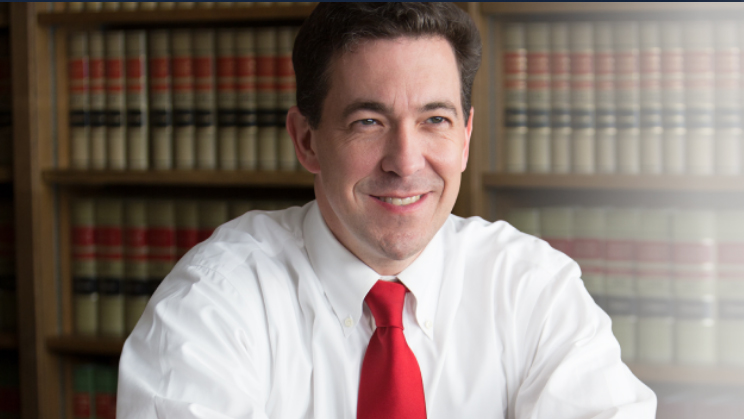 State Senator McDaniel held the bill on a motion to reconsider. That motion was not tabled on Monday, meaning the legislation dies.

On Monday, a bill that would provide increased pay for members of the Mississippi Legislature was killed on the Motion to Reconsider calendar.

SB 2794 was authored by Senator David Jordan (D) and would have increased pay in the first year of a four-year term by $6,000 and $4,500 every year after that for the remainder of the term. If the bill had made it to the House and passed, lawmakers could have stood to make $43,000 yearly, not including per diem.

This amount would be a higher pay raise given to the Legislature than what is being considered for teachers or other public employees this year.

Mississippi’s Legislature operates on a part-time schedule, with session accounting for three months of the year except during the first year of a new term, which lasts nearly four weeks longer.

The bill at issue passed the state Senate by a vote of 48 to 4, with only Republican Senators Kathy Chism, Chris McDaniel, Melanie Sojourner and Brice Wiggins voting against it. Senator McDaniel held the bill on a motion to reconsider. This motion effectively killed the bill on Monday when the chairman chose not to table the motion before the midnight deadline.

McDaniel has been vocal in his opinion that those that hold public office should not ask for a pay raise. He said the only exception he would make to that is for law enforcement officers.

The Jones County state senator called the bill’s demise “a victory of sorts.”

“I think it’s a bit infuriating when we are elected that we would think twice about giving ourselves a pay raise,” said McDaniel in a video message on Facebook. “It runs counter to the concept of public servant, it runs counter to good sense and yet for whatever reason every so often pay raises are attempted in the legislative body.”

He stressed the importance of the public’s attention to what is happening among lawmakers so they can keep politicians “in check.”

By Sarah Ulmer of Y’all Politics