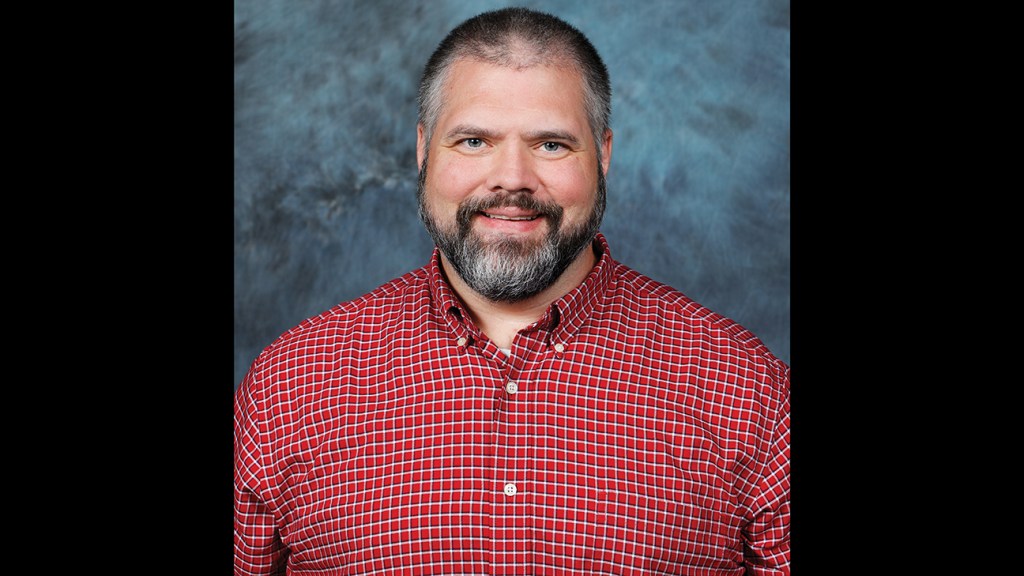 He will be honored at the Excellence Awards Celebration held during the annual NISOD Conference in Austin, Texas, in May.

Britt has been employed as a mathematics instructor at the college since 2004. He also serves as division chair for the Mathematics and Computer Science Division. In addition, Britt is sponsor and advisor for Mu Alpha Theta, the mathematics honor society for two-year colleges. During his time at Co-Lin, he has also been honored as the Phi Theta Kappa Faculty Scholar and Outstanding Instructor of the Year (2016).

The National Institute for Staff and Organizational Development Excellence Awards have an over 30-year history of recognizing and honoring extraordinary faculty, administrators, and staff whose service to their students, colleagues and community deserves special recognition.