There is a nightmare that is real, and eternal 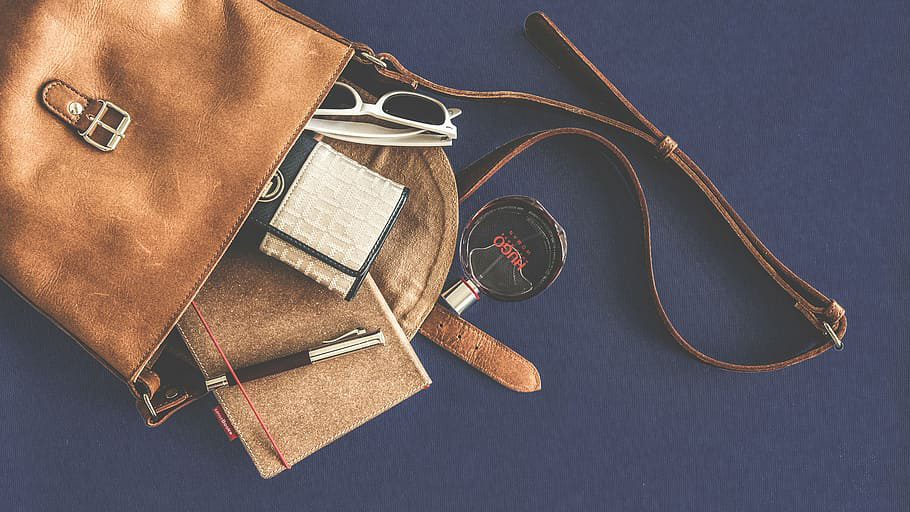 Dreams are part of my sleep pattern and have been for all the nights I can remember. Usually they have drifted from my memory when I wake, but occasionally I will have a wisp of a dream memory brush through my mind during the day. I wish I could recall a prophetic dream like I read about in the Bible, but I cannot.

However I have woken to reality due to a nightmare that shocked me, usually in the middle of the night. It’s always a blessed relief to know the horrible experience that seemed so real wasn’t. The relief is real, and I’m so thankful the nightmare isn’t.

This week I had one of those very real nightmares. I was in panic mode when I woke, and the dream was so real that I remembered all of it the following morning. I had lost my purse, which has happened before, but this time it had my wallet, cell phone, and $600 in a zippered pocket. I was driving alone to all the places I had been but with no results. On one street I had driven into a pedestrian walking park and panicked on how to get my vehicle out without being arrested. I reiterate — it was a crazy dream!

My first instinct was to call Othel and plead for his help, but my phone was in my purse. I couldn’t contact anyone, and it was obvious that I desperately needed my Maps app that was on my phone — in the lost purse. The loss of $600 was the biggie. I have no idea where my mind got $600, because I never carry any cash and certainly wouldn’t have agreed to put such an amount in my purse.

Just at the point in my dream that I was about to resort to wailing, my eyes popped open. I was in my bed with my night light shining, and my purse was nearby and my phone on the desk was being charged.

In just moments after my elation, great conviction covered me. Had I ever been so distraught — in real life — about people’s lost conditions? Did the loss of $600 weigh heavier than a lost soul dying into eternal lostness and separation from God? Has the real nightmare of the reality of hell ever woke me from a deep sleep?

That nightmare was for a reason. I need to wake up spiritually and see with the eyes of Jesus. Hell is real and that nightmare is eternal.