“Friend’s” manager says being in Brookhaven is a blessing 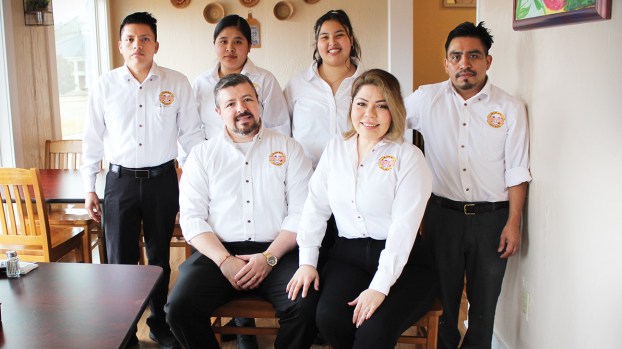 Photo submitted Manager Erik Herrera sits with his wife Lucy and some of the customer service staff at Friend’s Kitchen. 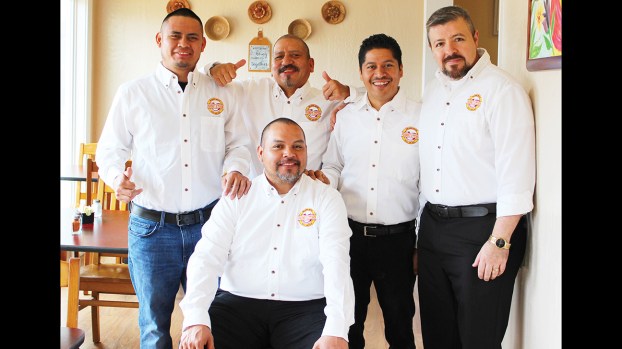 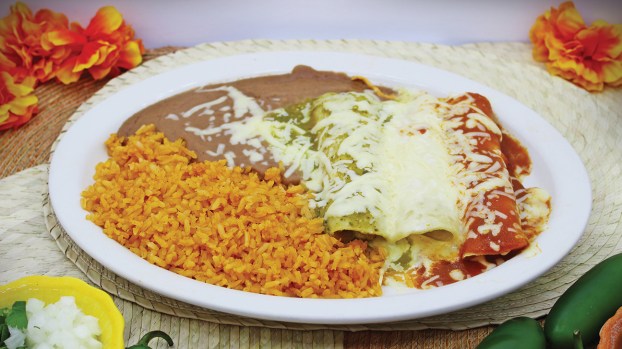 Photo submitted Though manager Erik Herrera says all dishes seem to be popular, one of the more popular dishes is Enchiladas Mexico. 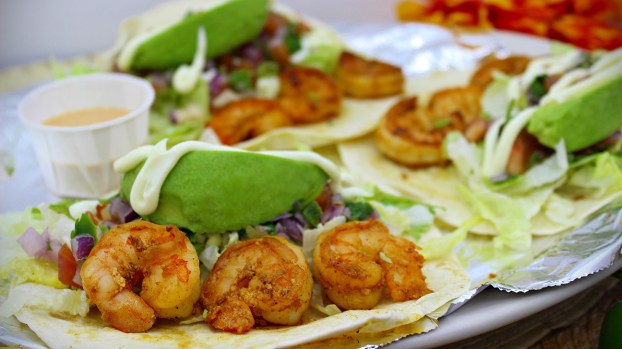 Photo submitted Though manager Erik Herrera says all dishes seem to be popular, one of the more popular dishes is the shrimp taco bowl. 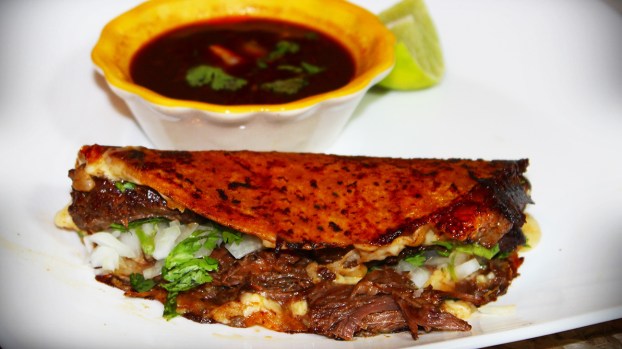 Photo submitted Though manager Erik Herrera says all dishes seem to be popular, one of the more popular dishes is quesabirrias.

Friend’s Kitchen opened in Brookhaven Nov. 29, and with its doors welcoming customers every day from 11 a.m. to 9 p.m., it’s been a nonstop party ever since.

With a name like “Friend’s,” how could it not be?

Erik and Lucy Herrera came to Brookhaven 11 years ago for a job. They stayed because of the way the city made them feel. “I came here from Michigan for a job, but I found the people here welcomed me,” Erik said. “They made me feel as though I was home. That’s why we don’t think of our customers as just that: our customers are our friends; they are family.”

The name of the restaurant comes from that warm feeling the Herreras felt from the citizens of Brookhaven and the surrounding areas. Any day of the week, you will find Herrera walking the aisles of the restaurant at 505 West Monticello St., speaking to diners as though he’s known them forever.

While taking payment at his cash register on Monday, three young women came to pay their bills.

“Hola!” the three African-American ladies said in unison to Herrera.

“Hola!” he said back smiling as he looked up at them.

“Hola!” all four of them together said to each other again. Then everyone burst out laughing.

That’s the atmosphere you’ll find at Friend’s Kitchen. Diners have the opportunity to order traditional Mexican food — chimichangas, tortillas, tacos and fajitas — or check out the now-famous hamburger Herrera’s multicultural cooks made a must-have at the restaurant.

“We couldn’t be a success without our staff,” Herrera says. “It’s a team — it takes a team to make you stronger. It’s one thing when someone says ‘Hey, you’re doing a great job,’ and I appreciate that, but without our employees and my wife, Lucy, I couldn’t make this happen. They are all important pieces to the entire puzzle.”

Herrera said he can’t put a finger on the most popular offering at the restaurant because they sell so much of most everything. However, he said especially at lunch customers seem to enjoy the “Happy Plate” — chicken, shrimp or steak resting on a bed of rice, layered in melted cheese. “We have a lunch Happy Plate and a dinner size,” he said. “People seem to really enjoy that meal.”

All the meals at Friend’s Kitchen follow the Herreras own recipes and are “cooked with love,” Herrera said. “We cook from the heart because we love what we do,” he said. “We work hard to respect everyone and that makes everything so much easier, you know? Try to help everyone you meet.”

Herrera says his wife is what keeps him going. “We both work hand-in-hand and I couldn’t do anything without her,” he said. The couple doesn’t plan any expansions or any kinds of changes in the near future. Everything seems to be just right.

“Being here and living here — it’s a blessing to us,” he added. “We go where people take us and we’re glad where we ended up.

“We can’t predict the future, so we want to just continue being respectful to all we meet. Respect makes everyone happy, you know?”

Friend’s Kitchen is located behind Verizon’s on Brookway Boulevard, in the former Magnolia Blues BBQ location. Reservations are not necessary. Call 601-990-4494 for more information.