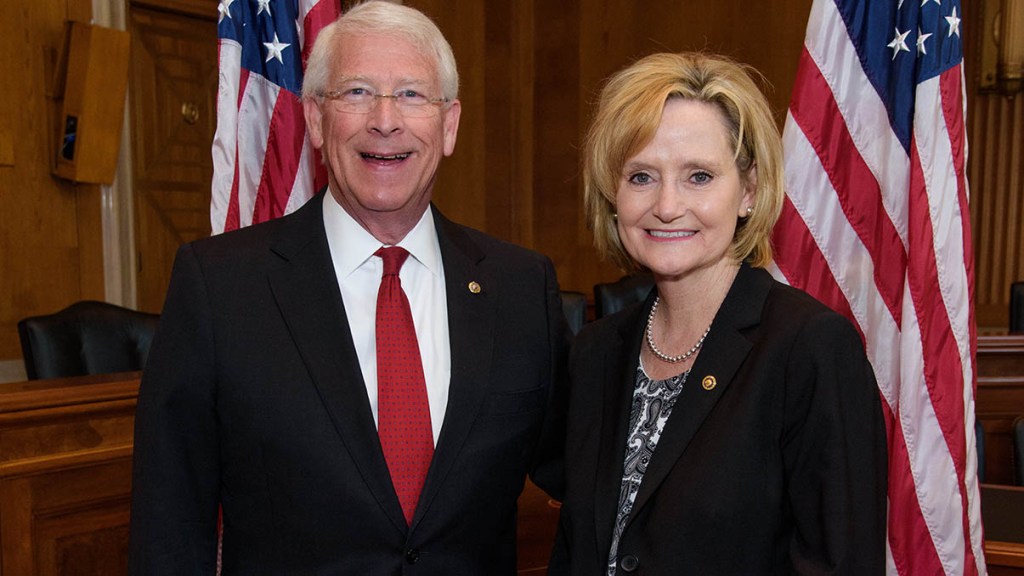 “Vladimir Putin is a delusional dictator and a war criminal,” Wicker said. “His corrupt regime had already spent years destabilizing the region. With this brazen assault on a sovereign democracy, Russia no longer has the credibility necessary to carry out the duties of a Permanent Member of the United Nations Security Council. The UN must act to remove Russia from its privileged position. Failing to do so would undermine confidence in the UN as a serious institution of diplomacy.”

Hyde-Smith agreed. “Vladimir Putin’s unprovoked and illegal invasion of Ukraine violates the principal purpose of the U.N. Security Council, namely to uphold international peace and security among nations,” she said. “That alone is reason enough to strip Russia of its permanent membership on the council.”

The resolution states that allowing Russia to retain its permanent position despite its abuse of international law threatens the very credibility of the Security Council and undermines the fundamental values of peace and security on which the United Nations is built.

It also encourages other UN member states to support this effort in order to hold the Russian Federation accountable for attacking the territorial integrity and democratic sovereignty of Ukraine.