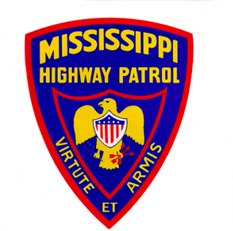 Cpl. Craig James, public affairs officer, reported that on March 1 at approximately 8:21 p.m. the Mississippi Highway Patrol responded to a fatal crash involving a pedestrian on U.S. 84 in Lawrence County.

A 2021 Ford F-150 driven by Richard Broom, 44, of Sumrall was traveling east on U.S. 84 when it collided with Christi Sullivan, 47, of Monticello, who was in the roadway. Sullivan received fatal injuries from the crash, which remains under investigation by the Mississippi Highway Patrol.