What will the anti-CRT bill do? Not much 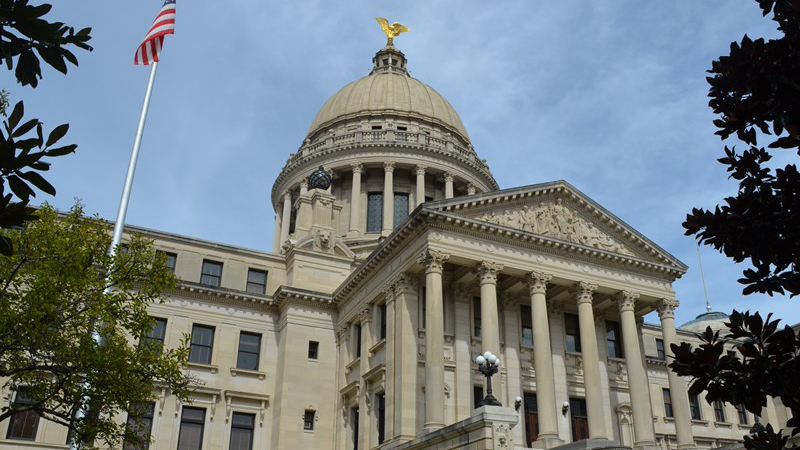 The two legislative Republicans who defended the anti-critical race theory bill on the Senate and House floors said it all: Out-of-state conservative media inspired the Mississippi bill, it would do little to change or limit any public school teaching, and its passing was largely a symbolic gesture to Republican voters ahead of the 2023 election year.

If you missed the eight total hours of floor debate of the bill, that’s the short of it, according to the bill’s author Sen. Mike McLendon and his House counterpart Rep. Joey Hood. Both Republicans appeared grossly unprepared to answer basic questions about what, exactly, the three-page bill would do.

Every Black lawmaker in both the Senate and House voted against the bill, which now sits on Gov. Tate Reeves’ desk for signature or veto. Black senators were so upset about the bill that they walked out in protest during the final vote — an inevitably successful one, given the Republicans’ supermajority. In Mississippi’s history, a legislative walkout like that had never been done before.

McLendon, the bill’s official “author,” struggled to answer basic questions about the bill from fellow senators on Jan. 21.

He said he heard from many of his constituents who had learned of critical race theory “on the national news” and wanted to ensure it would not be taught in Mississippi. That, he said, is the reason he “sponsored” the bill, the text of which was provided to him by the Mississippi Center for Public Policy, which often gets draft language from out-of-state interest groups.

McLendon said all his bill does is “prohibit a child or a student from being told they are inferior or superior to another.”

Likewise, Hood struggled to answer basic questions from his House colleagues during floor debate on March 3. Under constant questioning, he conceded he had not studied the origins of critical race theory.

“A lot of people have a lot of different definitions of what critical race is,” Hood said.

He repeatedly said all the bill would do is say no university, community college or public school “shall direct or compel students to affirm that any sex, race, ethnicity, religion or national origin is inherently superior or that individuals should be adversely treated based on such characteristics.”

“History in Mississippi can be taught under this legislation,” Hood repeatedly said from the well of the chamber when he couldn’t provide answers to specific questions about the bill.

When pressed by colleagues about whether the bill’s passage was more of a symbolic gesture to Republican voters than anything, neither McLendon nor Hood offered any counter to the question.

“This bill is only before us so that some of you can go back home and have something to campaign on,” Rep. Willie Bailey, D-Greenville, said during the House debate. Hood did not offer any rebuttal.

Speaker of the House Philip Gunn appeared to concede that point himself shortly after the final House vote. He led the House in prayer from the speaker’s dais, saying: “Lord, we face difficult things in this body. We all represent a constituency. We all have voters for whom issues are important. Sometimes those issues are difficult. Today is one of those days, Lord. We pray for healing, we pray that you would not allow this to create division, not only within this body but within this state.”

Critical race theory is not taught in any K-12 public school in Mississippi. The only public entity teaching a CRT course is University of Mississippi Law School, Mississippi Today found. And even a Republican in that class says that state lawmakers completely misrepresented the actual teachings of the course.

The term “critical race theory” is not mentioned once in the three-page bill, meaning it’s very unlikely that the term will make it into the state code books.

While Republicans limped through the House and Senate floor debates without real answers, some opponents said they feared that even if the language of the bill is innocuous, it will have a chilling effect on the teaching of history — particularly Mississippi’s dark, racist history — and lead to censorship in the state’s classrooms.

“The language means something to me,” Rep. Zakiya Summers said during House floor debate. “… You cannot pass a bill like this and continue the rhetoric that we can all work together.”