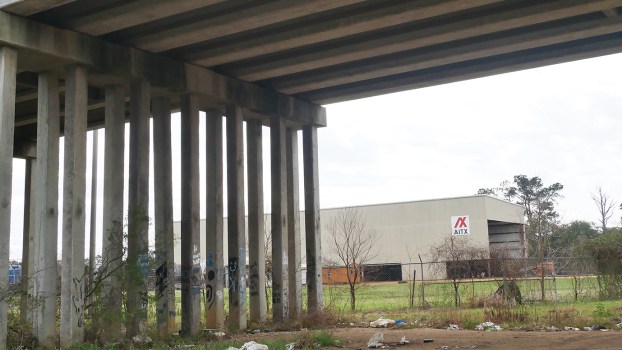 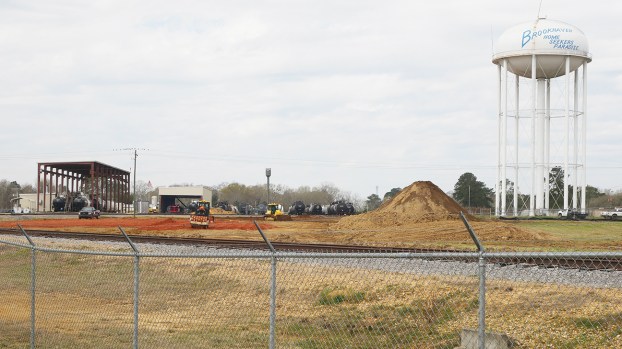 Now AITX is expanding again — and still in Brookhaven.

In 2013, AITX announced the new maintenance facility in Brookhaven would “complement the activities of the Bude facility, providing light maintenance activities, cleaning and ‘quick turn’ light repair capabilities geared toward expediting rail cars back into service,” a story on Y’allPolitics.com reported. That property opened in 2014.

AITX had chosen the expansion area because of available property and the direct service from the CN Railroad so that a full range of services could be performed, including coatings and heavy repair. The Brookhaven facility also performs wreck repair, wheel and axle repair, cleaning, interior lining and painting services, the story said.

“AITX is very pleased to be located in Lincoln County,” said John C. Ward, senior vice president of repair services. “Over the last several years, on the local level we have received tremendous support from the mayor, city aldermen, the Chamber [of Commerce] and Lincoln County Board of Supervisors.”

The Brookhaven facility is strategically located on the CN RR and services numerous customers in the Gulf Coast region, Ward explained. “AITX built the existing plant in 2014 and is now in the process of expanding north on the old Keystone property. The expansion will be an additional investment by AITX of $30 million and will provide roughly 100 new jobs at the plant.

“Altogether, the existing and expanded AITX Brookhaven plant will have roughly $40 million in total investment and will employ somewhere in the neighborhood of 125 total employees. The timeline for completion of the expansion project is early 2023. Operations of the plant will gear up and follow.”

Included in this expansion will be AITX closing off a section of a road that is listed as First Street, but actually dead ends under the overpass and serves no real purpose anymore. “Closure of the abandoned road will provide better access for AITX from the existing south plant to the expanded north plant, allow for the installation of a new security fence around the entire perimeter of the property and improve the general aesthetics of the area,” Ward said.

Garrick Combs, executive director of the Brookhaven Chamber of Commerce and economic development, said county officials have enjoyed what a good neighbor AITX has been to the community. “We are very pleased to have AITX in our community and we are proud of the fact that they chose to expand their facility in the Brookhaven Industrial Park,” he said.

“AITX’s expansion will offer the people of their region opportunities for a great career with a great company.

“The impact of AITX’s expansion will be felt in a number of ways in the community.  Primarily the more than $25 million in new investment and the hiring of more than 75 people in the area is huge.  Also for AITX to purchase a former, long closed manufacturing site in order to redevelop and remove an eyesore is a bonus on top of an already fantastic positive economic impact is extremely fortunate for our city, county and southwest Mississippi.”