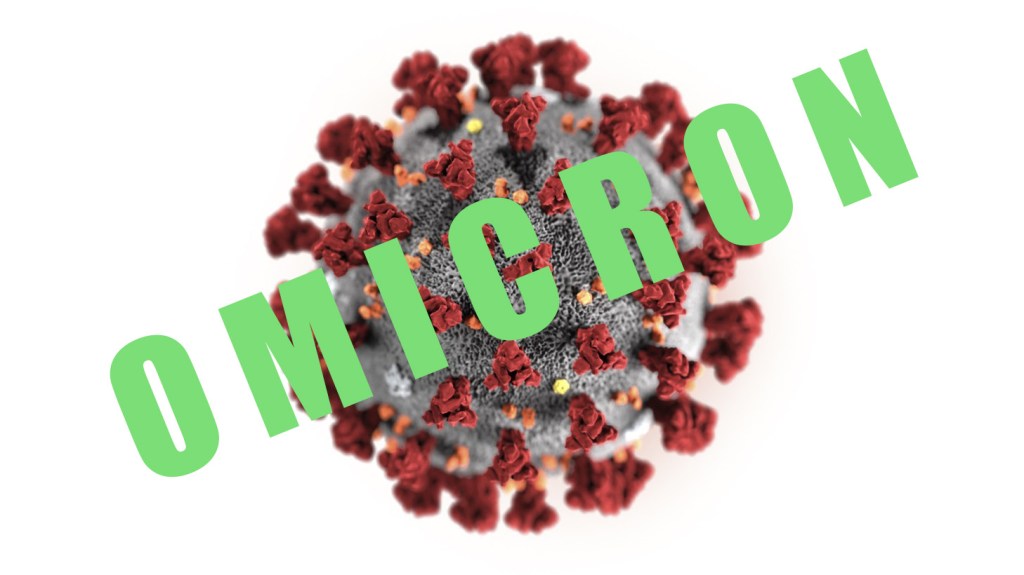 As of Dec. 20, 2021, COVID-19 variant Omicron had been detected in every state as it continues to be the dominant variant in the United States, as reported by the Centers for Disease Control and Prevention.

But it’s still changing and re-inventing itself: Just when masks were finally being discarded and groups were beginning to gather again, the CDC reported the spread of yet another Omicron variant of COVID-19, this one dubbed “Stealth Omicron” by health officials. Its positivity rate in the United Kingdom and in Europe increased by 50 percent in the last seven days, putting hospitalizations up as well.

“.Just as we are opening things up and removing restrictions, which are appropriate as [COVID-19] numbers go down, … [we are] very nervous that we could be seeing that sort of thing, particularly when you show that the British experience has been pretty good at predicting our experience a few weeks afterward,” said the medical director of Infectious Disease for Baptist Medical Health Care, Dr. Stephen Threlkeld told WLBT News Monday.

That means it will be no more than 14 days before Mississippi has its first case,if it hasn’t happened already, he said.

The variant is called “stealth” because “it is missing key mutations in its spike protein that are necessary for rapid PCR tests to distinguish it from previous variants, such as Delta. This difference also may be why BA.2 escaped attention earlier,” mint.com reported.

Though the BA.2 variant has been in the country since February, it could adapt and alter itself, as other variants have done before it. “It comes down right now to what variants are on the horizon,” Threlkeld explained. “We hope that it will sort of morph into a less and less severe disease.”

Though labeled a subvariant of Omicron, BA.2 is so diverse it is difficult to trace, which makes it harder to predict its aggressiveness and seriousness.

Vaccines will protect those who are fully vaccinated, and recent Omicron hospitalizations and deaths have been cut by 90 percent, the World Health Organization reported. Also, those who already had an Omicron variant should be somewhat protected from a severe reaction to Stealth Omicron.

Monday China locked down 50 million people due to BA.2 fears. The WHO said in a March 8 statement that In some parts of the world, the BA.2 subvariant has replaced the original omicron strain, BA.1, as the most dominant.