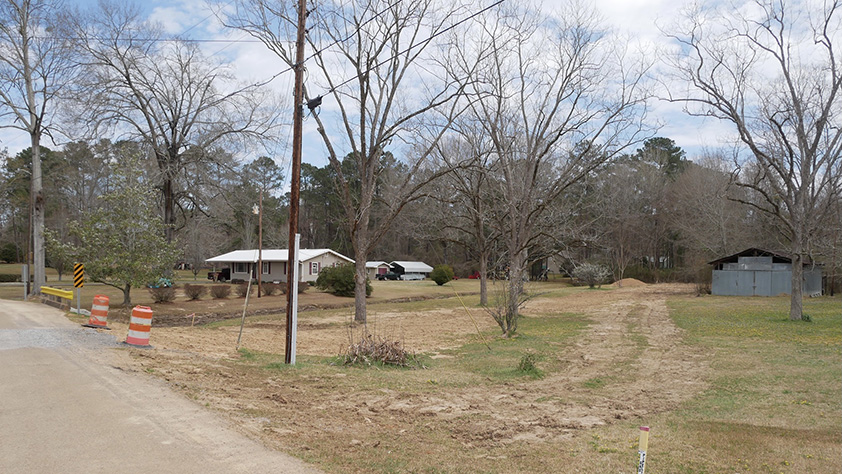 Photo by Angela Cutrer Work is completed on projects on West Meadowbrook, including bridge and sewer repair and replacement.

On March 1, the Brookhaven City Board of Aldermen approved final payments to Greenbriar Digging Services in the total amount of $515,339.33 for work on the West Meadowbrook Sewer Improvements Project.

Mike McKenzie of WGK Engineers says that the West Meadowbrook sewer project is finally done and all that’s left is tidying up. “[The] project is completed with [the] exception of general cleanup and some asphalt repair work to paved areas that were crossed as part of the project,” McKenzie said.

Though it all began back in 2018, the project had once been delayed an entire year due to difficulties in getting a permit to cross under CN Railroad and difficulties in acquiring easements from property owners, McKenzie added.

A Daily Leader story dated Jan. 27, 2020, discussed the water issues homeowners in the Meadowbrook neighborhood had been facing for at least a decade. “On a dry day, 1.5 million gallons flow through the Brookhaven Waste Water Treatment Plant. On a rainy day, it’s twice that,” the story reported.

The problems occurred when rain added to the case of deteriorating sewer pipes, resulting in flooding and sewer backup. “It’s getting worse … because … [our] sewer systems continue to degrade,” McKenzie had told the board back then. Other residents on that sewer line claimed to have sewage back up into their homes when it rained as well. The main culprits causing flooding was rain plus too-small pipes.

The new line included replacing the existing 12-inch pipes clogged with roots and blockages with 15-inch pipes that would stop the overflow and flooding. The bridge on West Meadowbrook has also been repaired.