More jobs for Mississippi in January 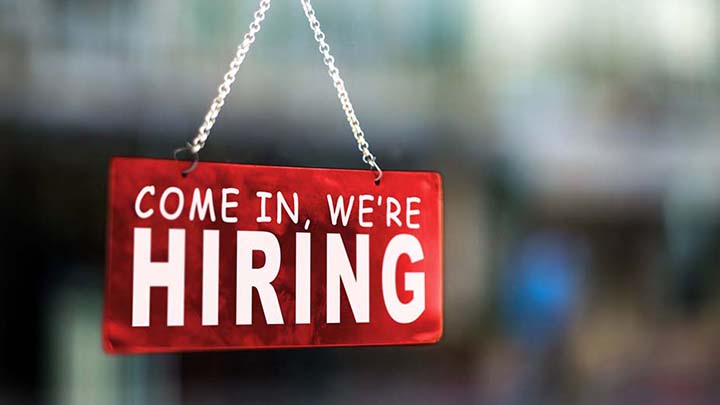 The unemployment rate for January in Lincoln County was 4.4 percent, on par with the nation. Out of 14,850 available workers 16 and up, 14,190 were employed, while 660 were unemployed.

Though preliminary January 2022 numbers have been released, the data is not “strictly comparable” with data for December 2021, the last month reported, or with any other month of 2021, the Mississippi Department of Employment Security reported in its highlights for January 2022. This is because of the usual delay for a January report, which has been longer this year. The delay occurs due to work performed to revise labor force estimates from previous years.

There are two types of data counted: one is “not seasonally adjusted unemployment,” which is non regularly patterned, and “seasonally adjusted data,” which removes the effects of events that follow a more or less regular pattern each year, such as the influences of weather, holidays, opening and closing of schools and other recurring seasonal events. Adjusting each makes it easier to observe the cyclical and other non-seasonal movements in a data series, says a MDES report.

Mississippi’s seasonally adjusted unemployment rate for January 2022 was 4.6 percent, a decrease of one-tenth of a percentage point from last month. Compared to a year ago, the rate decreased by two percentage points.

Seasonally adjusted numbers show that there were 2,100 more jobs in January 2022 than in December 2021. Nonfarm jobs increased 31,000 during the year, with the construction and leisure and hospitality sectors with the largest gains.

Mississippi’s nonfarm employment decreased 15,300 during the month, but increased 27,600 during the year. Employment losses were highest in professional and business services; trade, transportation and utilities; and leisure and hospitality sectors.

A preliminary count of the unemployment rate percentages of counties bordering Lincoln County is as follows:

Initial Lincoln County filings of unemployment claims in January numbered 47, as opposed to 17 in December and 187 in January 2020.

The numbers are at first preliminary, and then revised to represent all data present into a final report.