Brookhaven mom is MDE Parent of the Year finalist 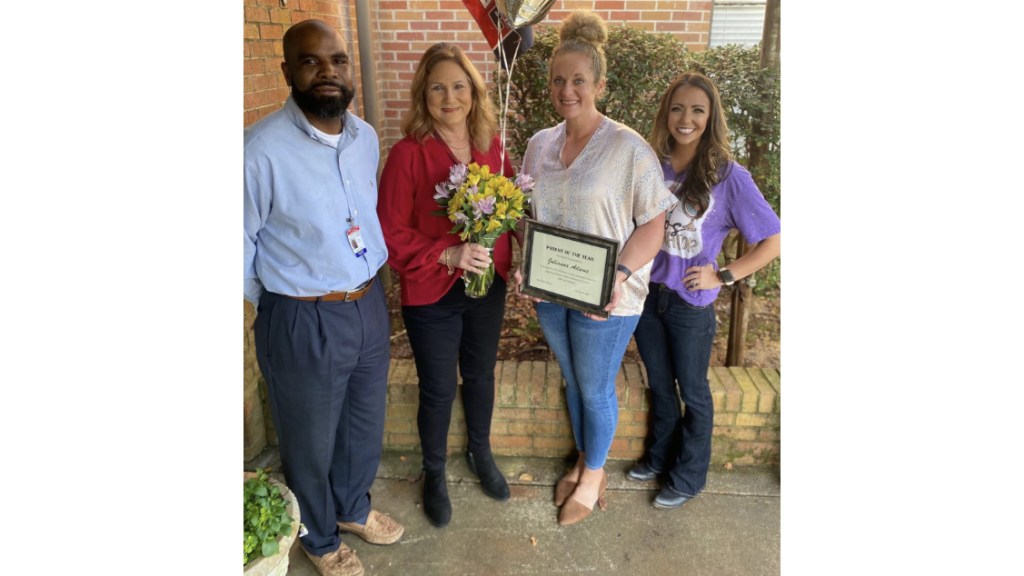 The Mississippi Department of Education announced Wednesday the 2022 Mississippi Parent of the Year is Tara Denevan, a mother of two students in the Oxford School District.

Denevan was nominated by the school district and is described as an amazing overcomer, innovator and a strong supporter of education for all students and teachers.  Denevan’s enthusiasm, love and passion for helping others is a gift she gives freely. She always finds time to volunteer for the school district and the community. In the Oxford community, Denevan has connected with many local businesses to help with projects that benefits both the students and teachers.

Denevan believes it is important to be involved in your children’s education because students with involved parents tend to make better grades, exemplify better behavior in the classroom, and score higher on tests.

Research has repeatedly shown that parental involvement is a critical factor in determining the academic success of students. As part of the annual Parent of the Year program, MDE asks each district to select an outstanding parent who has made a significant impact on school improvement efforts in the school district.

Other Parent of the Year finalists for 2022 are as follows: