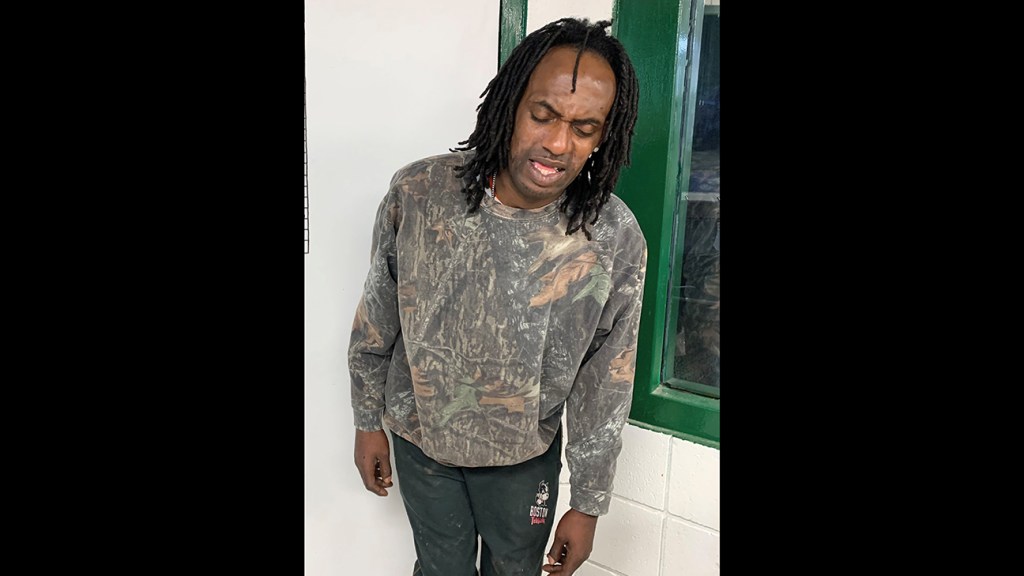 A Jefferson Davis County man has been arrested for sale of heroin and methamphetamine.

Graves was charged with one count each of sale of heroin and sale of methamphetamine as part of a six-month long investigation into drug sales in the area of the county’s high school. Graves’ residence, which is in proximity of the school, served as a drug distribution and consumption hub, an MBN release said.

Graves is held on a $60,000 bond and additional charges are anticipated pending further investigation.