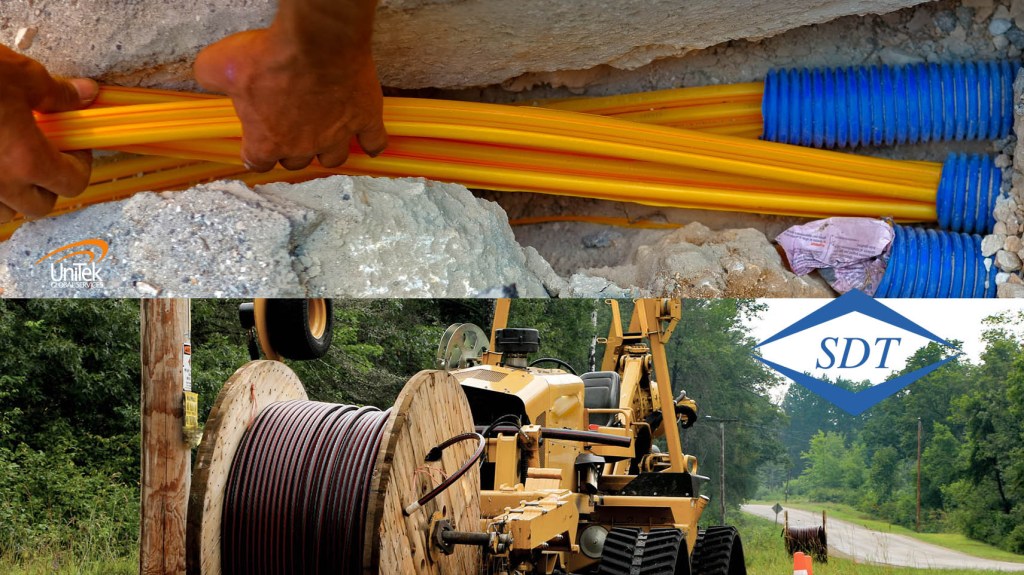 UniTek Global Services — parent company of Brookhaven-headquartered SDT Solutions LLC, which builds and maintains broadband infrastructure — has announced the move of its corporate headquarters from Pennsylvania to Jackson, Mississippi.

A leader in infrastructure services to Fortune 100 major broadband, cable and fiber communications companies, UniTek is also the parent company of Hutchins Telecom, Graycliff Enterprises, C.I. Services and Wirecomm (Canada), and employs more than 750 employees in the United States and Canada.

James Ezell Jr., of Brookhaven, is executive vice president of business development for UniTek, and the former president of SDT. Ezell said the company’s move to Mississippi is a local extension of the company’s overall refocus and redefinition, and will help facilitate greater access to clients and attract talent to support the many new hires he predicts for the future.

“A new leadership team emerged within the company and along with that came a new focus on–and vision for–re-organized business development to take part in the thriving sector of rural broadband business,” said Ezell. “Much of that was due, in part, to government reinvestment into our field through the various federal and state assistance programs that emerged as a result of the pandemic.”

“We are extremely pleased to make this move to Jackson,” said UniTek CEO Charlie Smith Jr. “Substantially all of the company’s management and client support team will be based out of our Jackson office. Of our 750 total company employees, approximately 275 of those will work here in Mississippi with additional offices in Irving, Texas, Nashville, Tennessee, the Carolinas, Ontario, Canada, and other satellite offices, so I also regard this as a positive for our state.”

Smith said that the demand for higher-speed internet, particularly in rural areas, has driven UniTek’s business to unprecedented levels.

“The current amount of investment available for carriers through federal and state funding for broadband development — further helping to service rural customers as well as provide updated decent, reliable urban broadband development — has increased immensely since the global pandemic began. This increased funding will address the growing demand for construction, installation, and maintenance and continue for the foreseeable future which will, in turn, fuel UniTek’s growth,” Smith said. “Mississippi’s political leadership deserves enormous credit for securing these funds and getting laws in place to allow great accessibility to broadband services.”

UniTek’s Executive Vice-President Kirk Smith is pleased to see a centralization of the UniTek team.

“We’ve always promoted the fact that those of us employed in the company act more as a family, a team,” he said.

UniTek’s new headquarters in Jackson will be located at 1817 Crane Ridge Drive. UniTek Global Services and its family of subsidiaries is privately held and majority-owned by affiliates of New Mountain Finance Corporation and Littlejohn & Co. 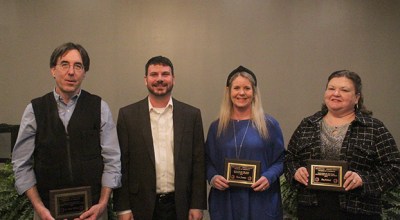 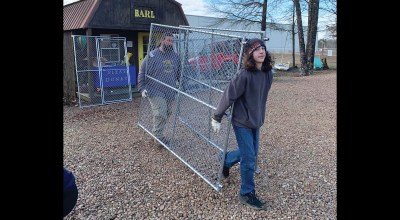