Watts strikes out 8 in earning complete game win for Co-Lin vs. Southwest 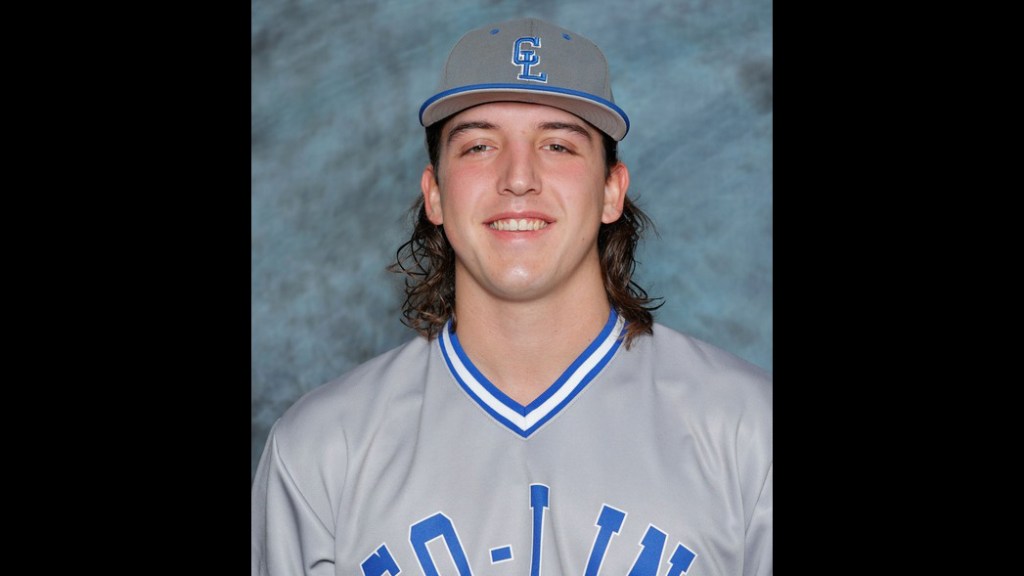 Photo by Co-Lin Sports Info Co-Lin sophomore sophomore Tanner Watts struck out eight for the Wolves Wednesday in an 8-1 win over Southwest in Summit.

Brookhaven Academy alum Tanner Watts had the game of his college career Wednesday on the mound for Copiah-Lincoln CC against Southwest Mississippi.

The hard throwing right hander struck out eight, allowed five hits and issued just one walk while allowing a single unearned run for the Wolves in an 8-1 win in Summit.

The victory gave coach Clay Smith’s team a split after Southwest scored early and often in getting a 15-7 game one win.

“Tanner Watts did a great job in game two,” said Smith. “He threw strikes and kept the defense involved throughout the game. He was very effective, and everything really started with him throwing strikes.”

Co-Lin went up early as sophomore Tom Biggs (Columbia, La.) hit a leadoff double and later scored in the first. Freshman Gavin Brogden of Brookhaven Academy also crossed the plate for the Wolves in the first after getting aboard via a single.

Another Brookhaven Academy product, sophomore Brady Spring, drove in a run for Co-Lin in the third. Biggs is signed to play next at Stephen F Austin University while Spring is pledged to continue his career at Freed-Hardeman University in Henderson, Tennessee.

CLCC outhit the Bears 15-6 in game two as Southwest held the hitting advantage 12-8 in the opener.

Sophomore Kenner Bizot (Wesson HS) hit a home run for the Wolves in the opener. Bizot will next play at Mississippi College.

Co-Lin walked 10 batters in the opener. The Wolves had a combined six errors in the doubleheader while the Bears committed a combined five errors on the day.

The Wolves are now 8-15 overall and 3-5 in MACCC play. Southwest, coached by first year head coach and former Co-Lin assistant coach Jack Edmonson, is 7-13 overall and 2-4 in league play.

The Wolves are back in action on Sullivan Field for a doubleheader Sunday when they’ll be hosting Holmes CC.