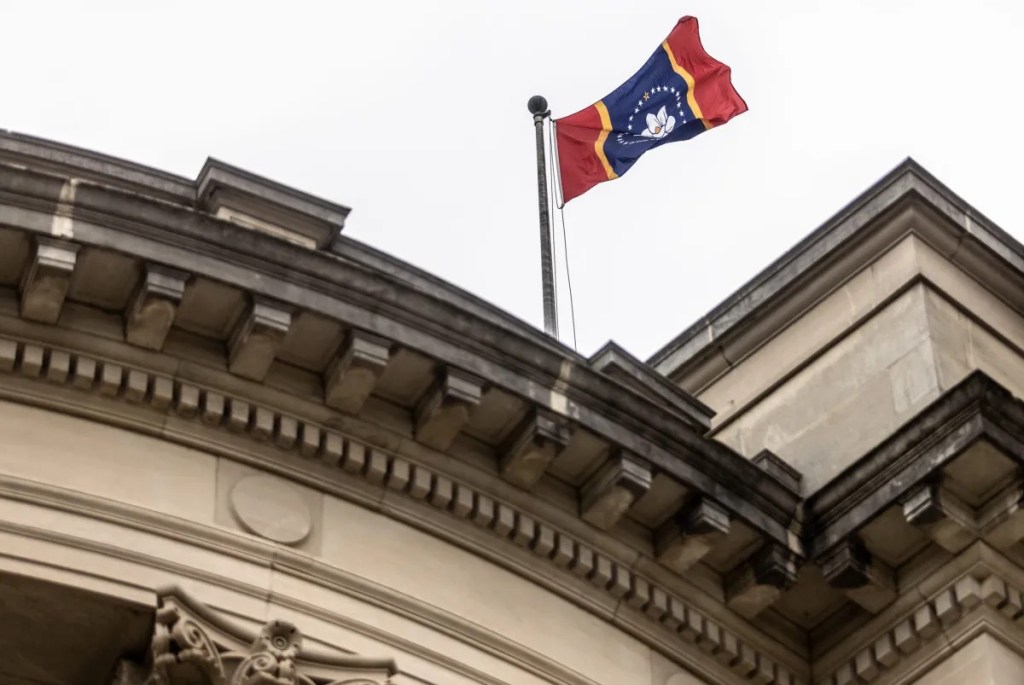 The Mississippi Legislature in a bipartisan vote with very little debate on Sunday passed the largest tax cut in state history.

House Bill 531 now goes to Gov. Tate Reeves, who is expected to reluctantly sign it into law, although he had been adamant that lawmakers eliminate, not just cut, the state personal income tax.

“Moving to a flat four percent income tax puts more than $500 million in recurring dollars back in taxpayers’ pockets and makes Mississippi one of the most competitive in the nation in terms of income tax rates,” said Republican Lt. Gov. Delbert Hosemann.

Gunn vowed to continue to push for income tax elimination, but said the cuts passed Sunday are “a key first step.”

The measure passed Sunday will:

The legislation contains language that the plan will be examined by 2026 with an eye toward personal income tax elimination.

The Senate voted 39-10 to pass the measure on Sunday, with five Democrats joining the Republican majority in favor. The House passed the measure 92-23. Of the 42 Democrats in the House, 23 voted no while seven either did not vote or voted present. The three House independents voted for the proposal.

For an issue that has dominated the last two state legislative sessions, the measure was passed quickly and quietly Sunday. The House passed it in less than three minutes with no questions asked on the floor and a round of applause after the vote.

House Ways and Means Chairman Trey Lamar, R-Senatobia, said: “This will go down as the largest tax cut in the history of the state. It sets us on a path toward eliminating the Mississippi individual income tax within a reasonable time period.”

In the Senate, some Democrats on Sunday reiterated concerns they’ve had about large tax cuts.

Senate Minority Leader Derrick Simmons, D-Greenville, questioned why proposals to cut the state sales tax on groceries — which had previously been part of both House and Senate tax cut plans — were no longer on the table.

“The decision was made to focus on working individuals and giving them money back on income taxes,” said Senate Finance Chairman Josh Harkins, R-Flowood. “… This is affecting every Mississippian, whether you’re a teacher … or someone who cuts grass, who gets up and goes to work every day.”

On questioning of whether the cuts would cripple the state budget and lead to cuts in services such as road repairs and education, Harkins assured colleagues that’s not likely.

“We’ve got record revenue coming in, and we are giving taxpayers part of the money back,” Harkins said. “We are still providing the largest teacher pay raise in state history, and making investments where we need to.”

Sen. David Jordan, D-Greenwood, told Harkins, “All right, I’ll just take you at your word on that,” but then later voted against the bill.

Gov. Tate Reeves’ office did not immediately respond to requests for comments on the tax cut on Sunday.

Over the weekend after the agreement was reached by House and Senate negotiators, Reeves lamented on social media that: “I still believe we can and should eliminate the income tax. The fiscal environment is right. Sadly, the political environment in the MS Senate is not … For transformative change, we need our state’s Lieutenant Governor to work with bold conservatives.”

But the governor also said: “This is a good step. It is a win at the beginning of this fight. It is not the end.”