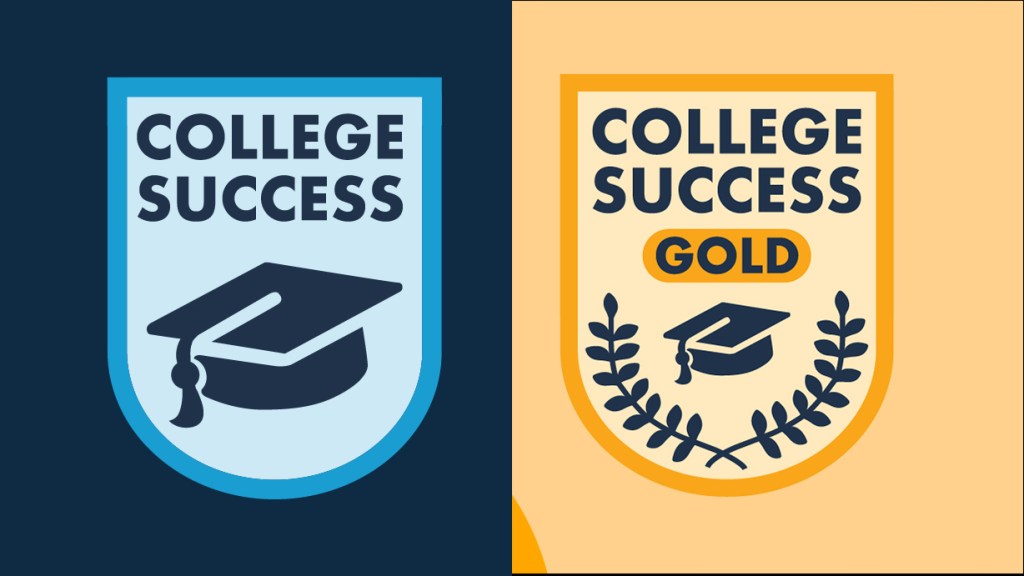 In its fourth year, the College Success Award recognizes and celebrates public high schools that excel at helping students enroll and succeed in college. Nationwide, 1,838 schools from 25 states won the award for 2021.

The Gold award is presented to schools that have a multiyear track record of postsecondary success.

GreatSchools determines award winners based on a methodology that evaluates whether a high school prepares students to enroll in college, succeed with college-level coursework, and persist into their second year. In 2021, GreatSchools awarded schools that had won multiple College Success Awards in recent years a special Gold distinction to recognize their strong track records of postsecondary success.

Wesson Attendance Center was given a Gold recognition. Seventy-four percent of graduates entered college and 85 percent continued after the first year. Fifty-seven percent needed remedial courses. One hundred percent of students are from low-income families.

“We applaud Mississippi schools for prioritizing high-quality public education, putting students on the path to bright futures,” said Jon Deane, CEO of GreatSchools.org. “Over the past two years, students, parents, teachers and communities have relied on one another like never before. We congratulate and thank everyone for their unwavering pursuit of college success for all students.”

Learn more about the College Success Award and view the complete list of winners here.