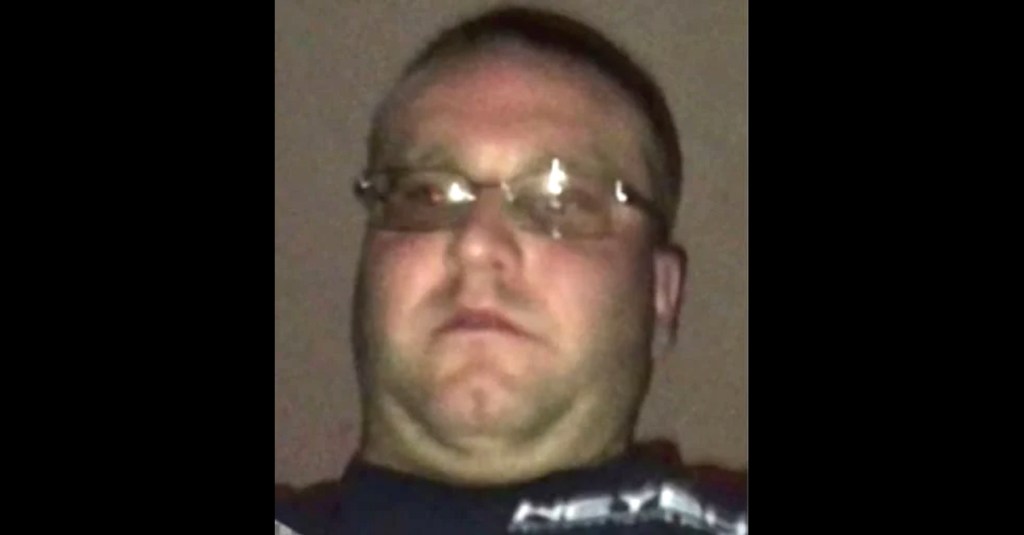 A Picayune man was sentenced yesterday to 360 months in federal prison followed by a lifetime of supervised release, and ordered to pay restitution to a victim, for producing a video of a minor engaging in sexually explicit conduct, announced U.S. Attorney Darren J. LaMarca and Special Agent in Charge Jermicha Fomby of the Federal Bureau of Investigation in Mississippi.

According to court documents, Joshua Christopher Stockstill, 29, enticed a minor child to engage in sexually explicit conduct for the purpose of producing a visual depiction of such conduct with his cell phone camera in Pearl River County in November of 2018.  The National Center for Missing and Exploited Children (NCMEC) became aware of the video and other images. On July 14, 2021, with the assistance of NCMEC, the FBI in Gulfport identified then Picayune Police Sergeant Joshua Christopher Stockstill as the producer of the video.

Stockstill pled guilty on November 30, 2021 to producing a video of a minor engaging in sexually explicit conduct.

At sentencing, Stockstill was also ordered to pay a $10,000 assessment under the Amy, Vicky, and Andy Child Pornography Victim Assistance Act of 2018.

The Federal Bureau of Investigation investigated the case with the assistance of the Mississippi Attorney General’s Cyber Crimes Division.