What is medical marijuana and when will it be available in Mississippi? 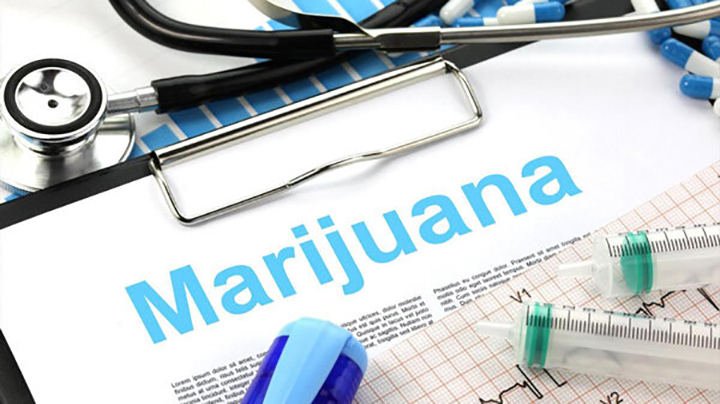 While Lincoln County supervisors opted out of medical marijuana – along with cities Pass Christian, Ridgeland, Brandon, Gluckstadt, Flora, Philadelphia, Pontotoc and Madison so far – other counties and cities are still discussing how they want to deal with the subject.

State and county entities have until May 2 to decide whether or not to opt in to allow cultivation, transportation or sale – or any combination of the three. Lincoln County supervisors voted no to all, while the city of Brookhaven appears to be just waiting to allow the deadline pass.

Deciding on allowing medical marijuana – all in, just a little in or completely opting out – is not a one-and-done. Opting out also allows a complete turnaround, if the entity chooses to change course and opt back in. But if the deadline passes and an entity has done nothing, they, by default, opt in and there is no going back after that.

The main issue most officials have is that they don’t want recreational marijuana use to be a byproduct of opting in to medical marijuana acceptance and sale. Some officials cannot and will not go past this worry, afraid constituents might hold it against them.

The answer to this is what medical marijuana actually is. A press release from PolitiFact explained that cannabis contains roughly 500 compounds, 70 of which are psychoactive. THC, or delta-9-tetrahydrocannabinol, is the main psychoactive ingredient in the marijuana plant (the part that makes you “high.”)

The level of THC in a plant varies based on the strain, the part of the plant used and how it is processed for consumption.

Also present is a substance called cannabidiol, known as CBD, which is an antioxidant and has properties that are thought to protect the brain. It’s also not psychoactive like THC. CBD is sold all over the state presently – in gas stations, health offices and some doctor’s offices.

“Products like cannabis oil are made from strains of marijuana already bred to be high in CBD and low in THC, although THC still is a part of the equation,” reported PolitiFact. “Research shows that compound is what brings CBD into the brain.”

In other words, medical marijuana is bred for its medicinal factors, which means the “high” does not top cultivators’ wish lists. Recreational users wouldn’t be much interested in running a black market of the stuff, as their customers seek the high, not the medicinal aspect.

The new medical marijuana law takes these issues into account by creating specific rules, regulations and expectations to ensure the cultivation and sales of medical marijuana are above board, safe and legal. Mississippi residents just have to wait until all the ducks are in a row, ready to travel in one distinct and accepted direction.