It can forever be Holy Week 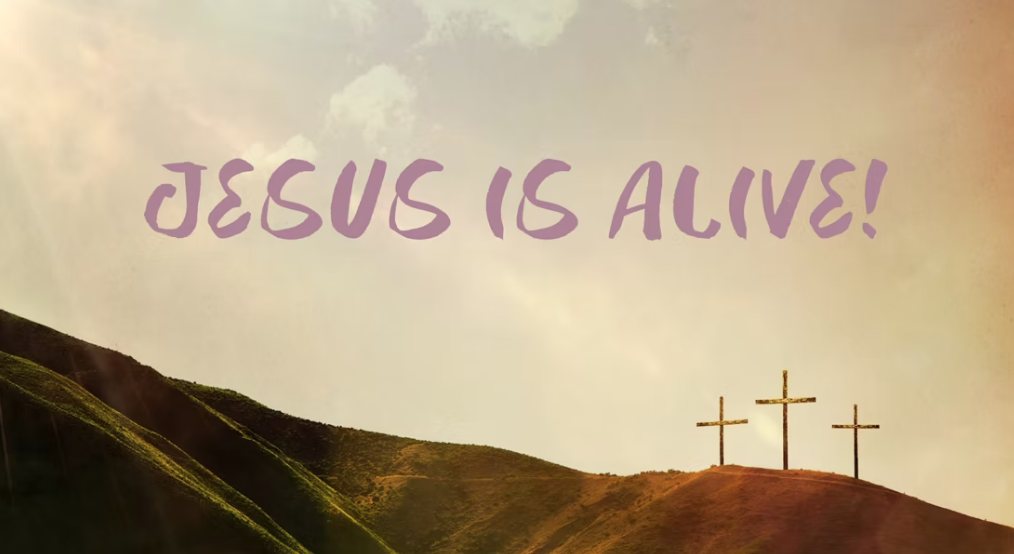 Of all the weeks in the year, surely Holy Week is the most appropriate of all for contemplation and times of silence to consider its tragedies and triumph and the solemnities connected to the last week of Christ’s earthly life. The week carries an ancient title, dating back to the 4th century. Yet, its message of love, suffering and sacrifice will always speak to the present.

Just today I was having some reflective thoughts about Easter while I walked through our backyard. Yesterday’s rain had washed debris over spring grass that was attempting to fulfill its design, and the strong winds had sheared twigs and grown sticks from trees and tossed them over my flower beds.

As I eyed the grouping of young weeds that I thought I had eliminated last year, I spotted the  infamous lawn burr weed — a hazard to bare feet. The herbicide apparently hadn’t worked. These were reminders of Adam’s thorns and thistles that were a curse for him. Now they were mine.

What a shambles to call a garden — I thought to myself. Adam and Eve could have passed down their paradise had they trusted God and not listened to the Deceiver.

There has been nothing uplifting on the news for weeks. We listen to it less and less. The corruption in high and low places seems to be surging, and wars and violence appear to be more of a threat than the pandemic. The economy is splintered, and gas prices have eliminated many plans for summer vacations. Even today — a day in Holy Week, the significance of the remembrance is all but ignored by so many focused on “life as I want to live it,” or battling to survive it.

Othel has family members struggling with serious health issues, and the hospitals are filled with so many affected by similar debilitating illnesses. Covid won’t seem to release its hold on the world, and mask mandates for children are sending parents over the edge. And it’s Holy Week!

I mulled over the “state of the nations” from my tiny corner of the globe and realized how the nations were desperately in need of understanding Holy Week and the events that took place in Jerusalem. Adam and Eve’s disobedience and mistrust in God had separated them from intimate fellowship with their Creator and sentenced them to sin-tainted life and death.

Mankind was lost with no hope, but God knew before the beginning of time the desperate state that damned them. The spotless Lamb of God would make it possible to remove their sins and the sting of death. The curse that was mine was placed on Jesus. He suffered the shame and the agony on the cross but came forth from the tomb victorious and triumphant. It will forever be Holy Week to those who call Him Savior and LORD.