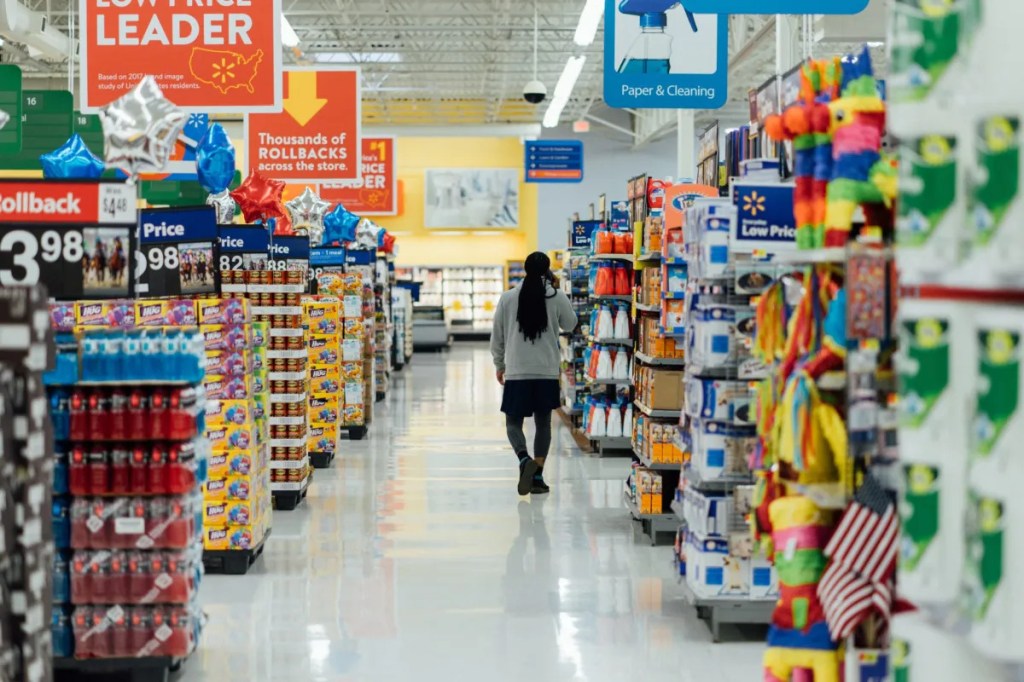 Mississippi political leaders won't cut the 7% tax on groceries, the highest statewide tax of its kind in the nation in its poorest state.

Mississippi’s political leaders have talked for years about cutting the 7 percent tax on groceries, the highest statewide tax of its kind in the nation in its poorest state.

But those efforts never go anywhere.

Earlier this session, tax cut plans touted by the leadership of both the House and Senate included a cut to the grocery tax in addition to reductions or elimination of the personal income tax.

But the plan finally approved by legislators cuts only the income tax.

“We are not opposed to a grocery tax cut, but as we have said the income tax cut is the priority,” said House Speaker Philip Gunn, R-Clinton.

Referencing the $525 million income tax cut that passed during the just-completed session and the negotiations with Senate leaders to develop the plan, Gunn added, “Even with this plan we insisted the $500 million tax break we passed this year be income tax. Some of the negotiations that took place early on had about $120 million of that being grocery tax and we said we are not looking at a $500 million tax cut, which includes $120 million of groceries. We want $500 million in income tax. If y’all want to throw a grocery tax (cut) on top of that, we are fine with that … But we are looking at income tax as the main objective.”

For some time, many have viewed it as a cruel irony that Mississippi, the poorest state in the nation with fewer safety nets in place for the poor, taxes food at the highest rate in the nation. Some states provide local options that place a higher tax on food in individual municipalities or other local governmental entities, but no state levies a higher tax on food statewide.

Most states, recognizing the tax on groceries as a regressive tax that places more of a burden on the poor, either do not tax food or tax it at a lower rate than what is levied on other items.

Then-Gov. Haley Barbour, who previously served as a national tobacco lobbyist, vetoed those efforts. Barbour later acquiesced and signed legislation increasing the 18-cent per pack tax on cigarettes by 50 cents. But interestingly, the governor never agreed to reduce the tax on food. He said it was a fair tax that he supported.

In 2016, when the Legislature, led by then-Lt. Gov. Tate Reeves, who is now governor, and Gunn passed at the time what was the largest tax cut it history, nary a dime went for the elimination of the tax on groceries. Instead, there were tax cuts for businesses and on personal income. Research of state Department of Revenue data at the time revealed that most of the companies being aided by the cut were based out of state.

The north star under Barbour and now for many Republican leaders is cutting or eliminating the income tax, which accounts for about one-third of state general fund revenue. Another priority for Mississippi politicians also has been reducing the tax on businesses — primarily large out of state corporations.

It was interesting that the bulk of that tax cut went primarily to out of state corporations in light of an earlier 2013 study by the Department of Revenue that revealed 111 of the state’s 150 largest companies, in terms of employment, paid no income tax. While the companies were not named, the bulk of those companies not paying were likely large out of state retailers.

In 2016, legislation was passed to phase out the franchise tax, which was the only tax many of those companies paid.

Despite the 2016 tax cut and the 2022 tax cut, both of which were billed at the time as the largest in state history, Gunn and Reeves, who also advocate for the elimination of the income tax, both made it clear they are not finished.

The 2022 legislation even includes language saying “it is the intent of the Legislature that before calendar year 2026, the Legislature will consider whether the revised (reduced) tax rates will be further decreased.”

But both Gunn and Reeves point out their intent is to take further steps as soon as possible to wipe from the state tax code the income tax.

“Elimination would be the ultimate goal and we pressed hard for that,” Gunn said.

But that is not the goal for the state’s tax on groceries that disproportionally impacts the poor.