Mississippi collects more than $95M from lottery in 9 months 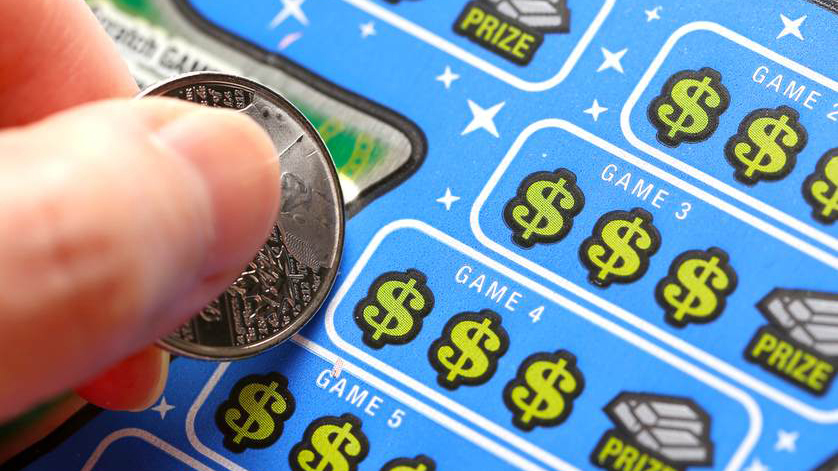 (AP) — Scratch-off cards and other games of chance have put more than $95 million into the Mississippi budget since July.
The Mississippi Lottery Corporation said Friday that it has transferred $11.5 million from lottery proceeds into the state treasury for March. That brings the total transferred to $95.3 million during the first nine months of the budget year.
State law specifies that the first $80 million of lottery money each year goes into a state road and bridge fund. That amount was reached in February. The remaining $15.3 million has gone into the Education Enhancement Fund.
Lottery revenue makes up only a small portion of the money the state collects from several sources. The state-funded portion of the budget for the current year is about $6.7 billion.