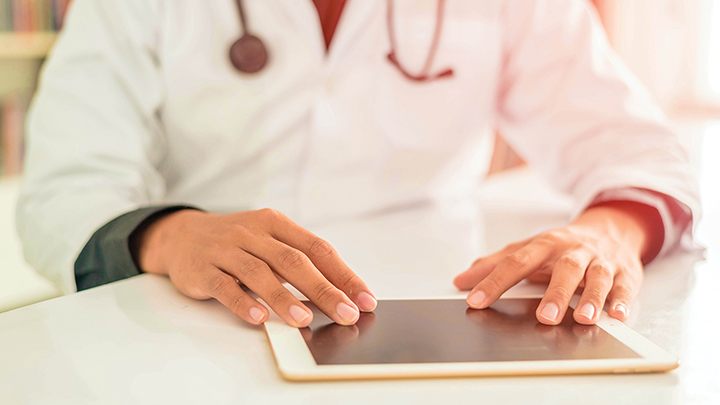 One of the state’s more mainstream conservative business groups last week unveiled a unanimous resolution endorsing Medicaid expansion in Mississippi — the venerable Delta Council. The resolution, adopted by the group’s Health and Education Committee, was clear and unequivocal in calling on lawmakers to act.

Mississippi is one of 12 remaining states that have not expanded Medicaid despite an increased federal match rate in which the state contributes 10 percent to 9 percent federal funds under the American Rescue Plan Act.

The Delta Council endorsement of Medicaid expansion recognizes and acknowledges the risks inherent in Medicaid expansion – that changing congressional or White House leadership in Washington could change the program including match rates. The agribusiness group representing 19 Delta counties is also fully aware of the partisan opposition from Republicans.

Finally, legislators understand the retail political fear to granting a government service at constituents and then possibly having to take it away if funding changes or collapses.

But the Delta Council leadership also understands the fact that Mississippi taxpayers are already helping pay the freight (since 2010) on an expanded federal Medicaid program that they are not able to see their communities receive full benefits from. The group also recognizes the dire straits of rural Mississippi hospitals — particularly in the state’s Delta region — that are struggling to keep their doors open without the infusion of Medicaid dollars from an expanded program.

The Delta Council endorsement cites a report from the state economist which found that from an economic standpoint, Medicaid expansion would under present perimeters pay for itself without new costs. State Economist Corey Miller in subsequent interviews on the report confirmed that changing program perimeters in the future could change that assessment.

Another factor worth noting in the wake of Delta Council entering the debate is that it strains credulity that the probability of an effective ballot initiative seeking Medicaid expansion was not a key factor — likely an overriding factor — in the Legislature’s inability to reach agreement on a fix for the state’s broken ballot referendum system.

The scuttled ballot initiative was endorsed by the Mississippi Hospital Association and would have enjoyed financial and organizational support that could well have seen the issue succeed with referendum voters on the scale that the medical marijuana issue did.

While Louisiana expanded Medicaid in 2010 and Arkansas followed in 2021 under an alternative expansion, most Deep South states have — as Mississippi has — failed to expand the program. Alabama, Florida, Georgia, North Carolina, South Carolina and Tennessee joined Mississippi, Kansas, Texas, South Dakota, Wisconsin and Wyoming as the 12 states declining to expand Medicaid.

The University Research Center at Mississippi Institutions of Higher Learning offered this economic analysis in their 2021 report: “We determine Medicaid expansion in Mississippi will positively impact state revenues and the overall economy. Between 2022 and 2027 we estimate the most the state will receive in additional annual revenues as a result of Medicaid expansion is around $44 million in a given year, a relatively modest increase. The largest portion of these additional revenues will come from the increase in individual income tax revenues.