Lawmakers spent public money on private schools. Does it violate the Mississippi Constitution? 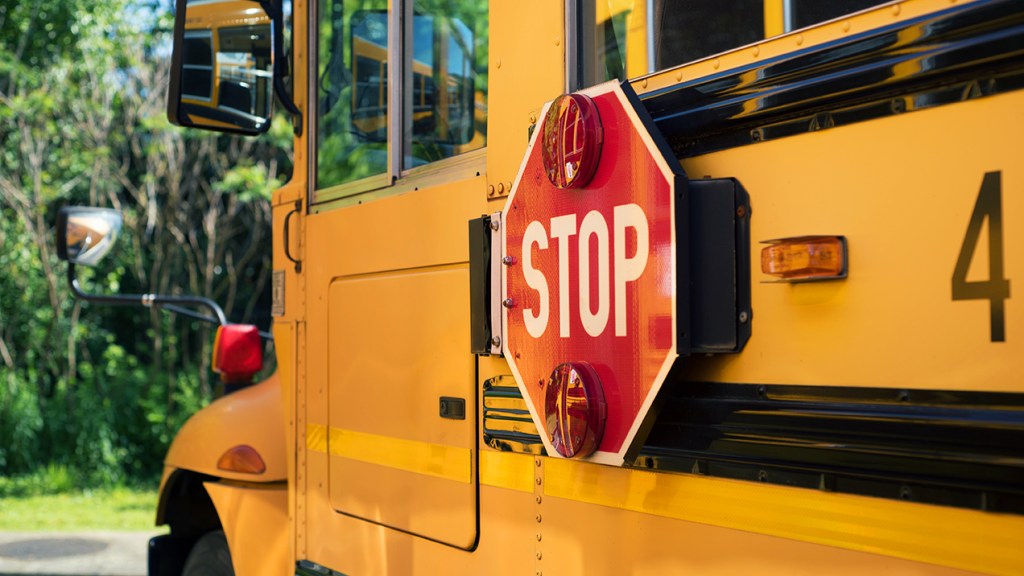 This past session the Mississippi Legislature gave $10 million to K-12 private schools even though the state constitution appears to be one of the few in the nation to prohibit the practice of providing public money to private schools.

“No religious or other sect or sects shall ever control any part of the school or other educational funds of this state; nor shall any funds be appropriated toward the support of any sectarian school, or to any school that at the time of receiving such appropriation is not conducted as a free school,” Section 208 of the Mississippi Constitution reads.

During the recently completed session, the Legislature appropriated $10 million in federal American Rescue Plan Act funds to private schools. The legislation created a debate in both the House and Senate with a bipartisan group of senators stopping the proposal until leadership was able to garner the votes to pass it.

Senate Accountability, Efficiency and Transparency Chair John Polk, R-Hattiesburg, told his colleagues who were opposed to the public funds going to private schools that the private schools had been impacted by COVID-19 and needed help to improve their infrastructure with the federal funds.

“We want to make sure they have some ability to improve their conditions,” he said.

During the lengthy debate of the legislation, though, no one brought up Section 208.

“We believe public money should be spent on public schools,” said Brandon Jones, an attorney and director of political campaigns and policy for the Southern Poverty Law Center Action Fund. “There are a lot of folks working hard against that idea. This appropriation is part of a coordinated effort by special interest groups and politicians to redirect public dollars to private schools.”

As far as Section 208, Jones said, “Our state constitution has prohibited the use of public dollars for private schools for years, but those types of protections are under attack across the country. As an example, there is a case from Maine that is in front of the U.S. Supreme Court right now that could make it even easier for politicians to send public money to private schools.”

That Maine case — Carson vs. Makin — involves state law, not the constitution. Maine law allows students to access public funds to attend private school in certain rural areas. But the law prohibits the public funds from being used at religious schools.

The argument before the Supreme Court, according to SCOTUSblog, is “whether a state violates the religion clauses or equal protection clause of the United States Constitution by prohibiting students participating in an otherwise generally available student-aid program from choosing to use their aid to attend schools that provide religious, or ‘sectarian,’ instruction.”

Earlier the Supreme Court ruled in a case from Montana (which does have a provision in its constitution preventing the expenditure of public funds at religious schools) that if money was being provided to non-religious private schools, it also had to be given to religious schools.

The difference between Montana and Mississippi is that the Mississippi Constitution seems to also prohibit providing public funds to all private schools — whether religious or not.

“Mississippi’s Constitution clearly prohibits the appropriation of funds to any private school,” said Nancy Loome, executive director of the Parents Campaign, a public school advocacy group. “The Legislature in recent years has routinely flouted this constitutional mandate, sending taxpayer dollars to private academies while intentionally underfunding the public schools for which the Legislature is responsible.”

South Carolina, like Mississippi, has a clause in its constitution prohibiting the expenditure of public funds at both religious and non-religious schools.

The language in state constitutions banning the funding of religious schools is traced back to James Gillespie Blaine, the Republican minority leader of the Maine House of Representatives. He advocated for an amendment to the U.S. Constitution preventing public funds to religious schools. Efforts to place the language in the U.S. Constitution narrowly lost, but through a national movement similar language was added to many state constitutions in the 1800s.

Supporters of school vouchers argue that the language in the state constitutions banning public funds to private schools is discriminatory. The amendments, many believe, was aimed originally at Catholic schools. Many Catholics argued that they were discriminated against in the public schools.

Loome argues that preserving public funds for public schools is far from discriminatory.

“During and following integration in the 60s and 70s, lawmakers diverted much-needed funding and resources away from public schools and into private segregation academies,” she said. “It was wrong then, and it is wrong today. The public’s funds belong in the public’s schools, and our constitution makes that plain. “

She added, “The private schools that are getting millions of taxpayer dollars have no accountability for the expenditure of public funds. Public schools are held accountable publicly, with ratings and test scores, and publicly available data. If private schools operate in private, as is their right, they should do so solely with private funds.”

Others argue that parents should have the right to spend their tax dollars on a school of their choice.