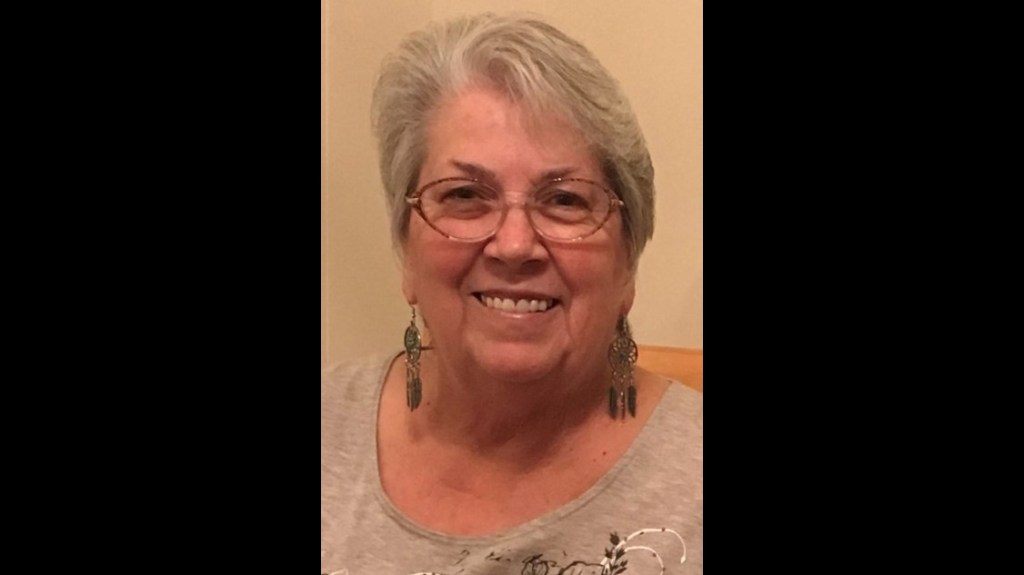 (AP) — Four teenagers, ranging in age from 15 to 17, were indicted by a grand jury on second-degree murder charges and will be tried as adults in connection with a March carjacking that left a 73-year-old woman dead with a severed arm, District Attorney Jason Williams said Thursday.
The 17-year-old boy, one 16-year-old girl and two 15-year-old girls were arrested soon after the March 21 carjacking. Police said at the time that Linda Frickey died after she become entangled in a seatbelt as carjackers sped away with her vehicle.
The mid-afternoon carjacking happened as neighbors in New Orleans’ Mid City neighborhood looked on helplessly.
Bond for the teens was set at $1 million each, according to the District Attorney’s Office.
Williams had campaigned on a reform platform that included not charging juveniles as adults. But he has made exceptions since taking office in cases involving high-profile violent crimes.
Conviction on a second-degree murder charge carries a mandatory life sentence.
“While I completely believe in handling juvenile matters in the juvenile system to ensure developmentally appropriate adjudication of young people, the juvenile sentencing limits would be inadequate to ensure that these young people are appropriately held accountable for taking a life,” Williams said in a news release. “Earlier this month, I personally met with the Frickey family and heard the hurt and pain in their voices; it always shakes me to my core to meet with families of deceased relatives who lost their lives to senseless violence in our city.”