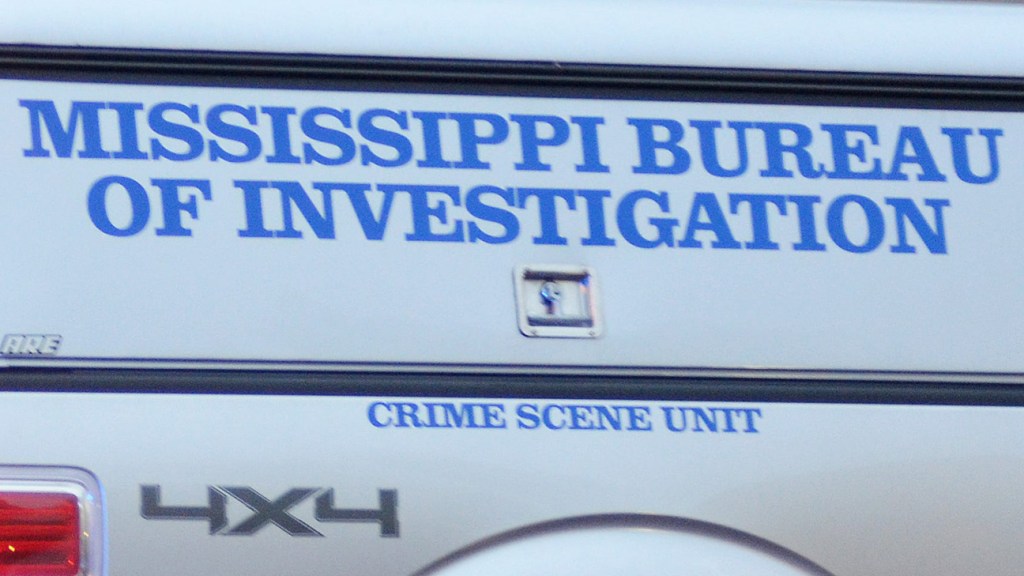 (AP) — A law enforcement officer shot and killed one of the people suspected of firing shots at a festival in Mississippi, a sheriff said late Saturday. Organizers said Sunday that, in response to the shootings, they canceled the final day of the Mississippi Mudbug Festival at the state fairgrounds in Jackson.

He said an “officer-involved shooting investigation is underway stemming from this incident,” but did not provide additional details. He said the Mississippi Bureau of Investigation was called to assist.

Jones said two or three people exchanged gunfire at about 10 p.m. Saturday in and around a vehicle at a fairgrounds parking lot.

The second annual festival — a spring celebration of crawfish, live entertainment and amusement park rides — shut down after the shootings. Saturday’s headliner was Blue Oyster Cult, the rock band best known for classic hits like “(Don’t Fear) the Reaper” and “Burnin’ For You.” A spokesman for the band said Sunday that everyone in the band was safe, and the band had no further comment.

The precise conditions of the wounded weren’t clear. Jones said two juveniles were detained for questioning, and authorities recovered a car, two rifles and a pistol from the scene.

Mississippi Department of Public Safety spokesperson Bailey Martin confirmed Sunday that MBI is investigating, as it does with most shootings of or by law enforcement officers in the state. She declined to name the agency for which the officer works.

MBI said in a statement that it was asking the public for names, videos or other details about the violence at the fairgrounds. The bureau said people could provide information anonymously by calling CrimeStoppers at 1-888-827-4637 or contacting the MBI at MBITIPS@dps.ms.gov.

Grammy-winning blues singer Bobby Rush was the headline performer scheduled for Sunday. The state Department of Agriculture and Commerce hosted the festival, and Agriculture Commissioner Andy Gipson said people who bought advance tickets for Sunday will receive refunds. He said safety is a priority at the fairgrounds.

“I appreciate the rapid response from the Hinds County Sheriff’s Office and the Jackson Police Department,” Gipson said in a statement Sunday. “Their quick action in securing the scene prevented others from potentially being hurt.”