Not too early to prep for hurricane season 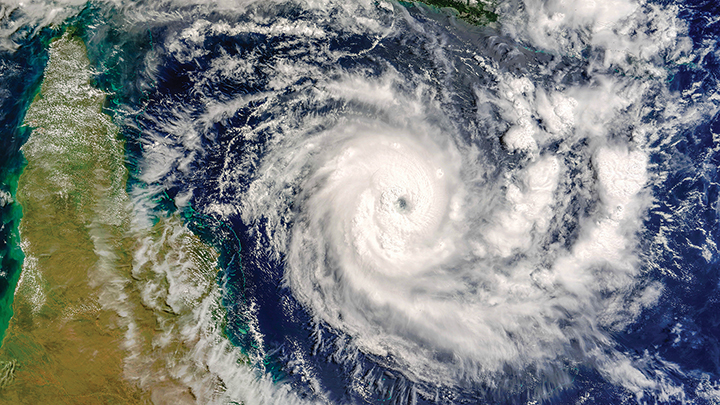 Even though it’s still spring, it is not too early to prepare for hurricane season.

Gov. Tate Reeves has declared May 1-7, 2022, Hurricane Preparedness Week for the state.

Hurricane Season is officially June 1 – Nov. 30. The 2022 North Atlantic season is predicted to be above-average with 16-20 named storms, six to eight hurricanes, and three to five major hurricanes (Category 3 – Category 5). Last year’s hurricane season brought 21 named storms, including seven hurricanes, of which four were categorized as major (winds of 111 mph or greater).

“Mississippians are well-versed in the damage that hurricanes can cause. As we head into Hurricane Season, I urge our residents to use this week to assemble a disaster supply kit, understand their evacuation routes, identify safe spots and purchase home/flood insurance,” Reeves said.

“Our major threats with any hurricane are winds, flooding, storm surge, and tornadoes. For our Mississippians up north, you need to be prepared, just like our residents on the coast. Hurricane Ida brought devastating flooding to portions of the United States. We want all Mississippians prepared for at least the first 72 hours after landfall,” said MEMA Executive Director Stephen McCraney.

Each day this week, MEMA will focus on key messages, including:

The MEMA Disaster Guide can be found here.